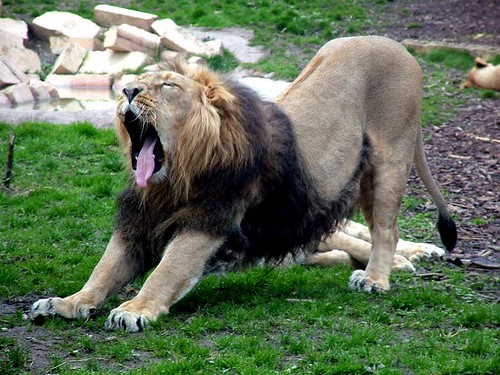 I’m not a big fan of blogging just to blog. You’re not going to see posts about Lofa Tatupu’s DUI or the new Renton facility here. Although, my buddy and I want to find out if we’re allowed to watch training camp once they move. Anyone know?

Now, when games start getting played? That’s worth a little attention. This training camp has been so quiet. Maybe it’s just me, but the papers don’t even seem to be covering it with the same focus that they have when it’s been at Cheney in the past. Half of our offensive line is either injured or retired (thanks for the memories, Chris Gray). Our only significant defensive tackle addition (Red Bryant) is getting knee surgery.

Steve Vallos is our starter at Center for tonight’s game against the Vikings. Who the hell is Steve Vallos? Can I officialy request that Hasselbeck stays on the sideline until our underperforming starting center returns? If Spencer has been mediocre to crappy, and Vallos was behind him AND Chris Gray, what does that say? Gotta break this rhetorical question streak…

I find myself lukewarm on the Seahawks prospects for the season, but stoked for football nonetheless. Got my season tix the other day and the big blue 12th man flag they included looks great on my son’s wall.

I was bummed to hear Logan Payne has broken ribs as he is my pick to be a new quiet contributor this year. I read a couple reports that he is a good blocker as well, and god knows our running game could use some help at every position.

It’ll take me a while to get my blog on, but the first post is always the hardest.