My friends and I have been playing football video games since 10-Yard Fight. I religiously bought the new version of Madden every year until 2006 when the game crossed the line from fun to cumbersome. But, before I gave it up, I found my favorite all-time formation. It was this great 4 WR set that allowed me to covert almost any 3rd and short. It was only available in the Atlanta Falcons playbook, so I played the Seahawks team with the Falcons playbook. Greg Knapp’s playbook. Or, at least, the bastardized video game version of it.

Much to my delight, that formation was not total fabrication. I saw the Seahawks roll it out in their very first preseason game against the Chargers. They used it after the offense had stalled much of the half. Seneca led the first TD drive where they used it three times, all successfully.

I’ve honestly never seen this formation elsewhere, or at least can’t recall it, so I don’t know what it’s called. Based on the fact that it is made up of two receivers bunched close to each other and close to the o-line, I’ve dubbed it Bunch Twins. I thought that would help avoid the possible negative connotations of calling it Tight Twins.

Here’s what you need to know about this formation: 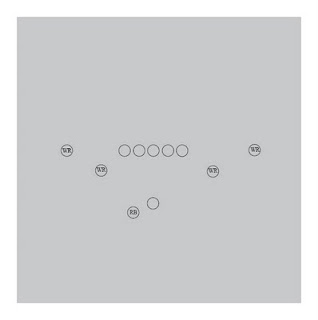 The Hawks have mainly been running it out of the shotgun, although they ran it with Seneca under center last night as well.

There are a few plays you can run from this formation, almost all of them involve screening defenders. I’m going to walk you through the play the Seahawks have run most often, which also happened to be my go to play in Madden.

1. The outside WRs streak upfield to clear out the underneath. The RB runs a basic hook. 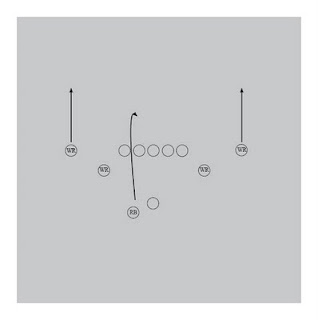 2. The inside receivers scrape off of the outside receivers by running underneath their routes. As this is all happening simultaneously, it is very difficult for the defenders to interfere with the pattern or the throw when in man coverage. 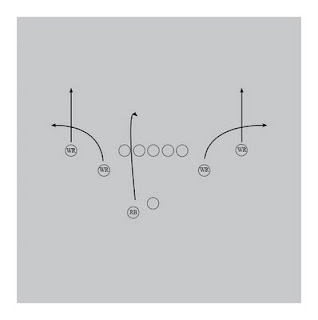 The Hawks hit the dump off to the halfback a couple of times last night. Every time I’ve watched them line up this way, they have had positive yardage and usually had multiple options. I think a physical player like Housh could have a field day with this by shielding the defender from the ball and just boxing him out. Branch’s first catch of the night came with him lined up outside in this formation and running about a 10 yard hitch.

This is not a big strike formation, but it is the type of go to set that can get that critical conversion on 3rd and short. Keep an eye out for it.