Seattle has a good set of defensive ends. Michael Bennett, Cliff Avril, Frank Clark and Cassius Marsh are all under contract. But if you look at pass rush, the team could still use some help, especially if Bruce Irvin moves on. There are some tempting targets in free agency for John Schneider to consider.

Schneider typically will only offer multi-year deals to free agents 26-years old or younger. Those are the players he will try to sign in the first week or two of free agency. He loves finding second-tier guys who do not sign on day one or day two. The hope is that he realizes the Bennett and Avril deals were probably once-in-a-decade steals in an oddly depressed free agent market. If he wants to acquire more pass rush, he will have to stick his nose in there and pay for it.If the top-line talent is spoken for, he has shown the ability to acquire veteran help late in the offseason like Raheem Brock or Chris Clemons (via trade). 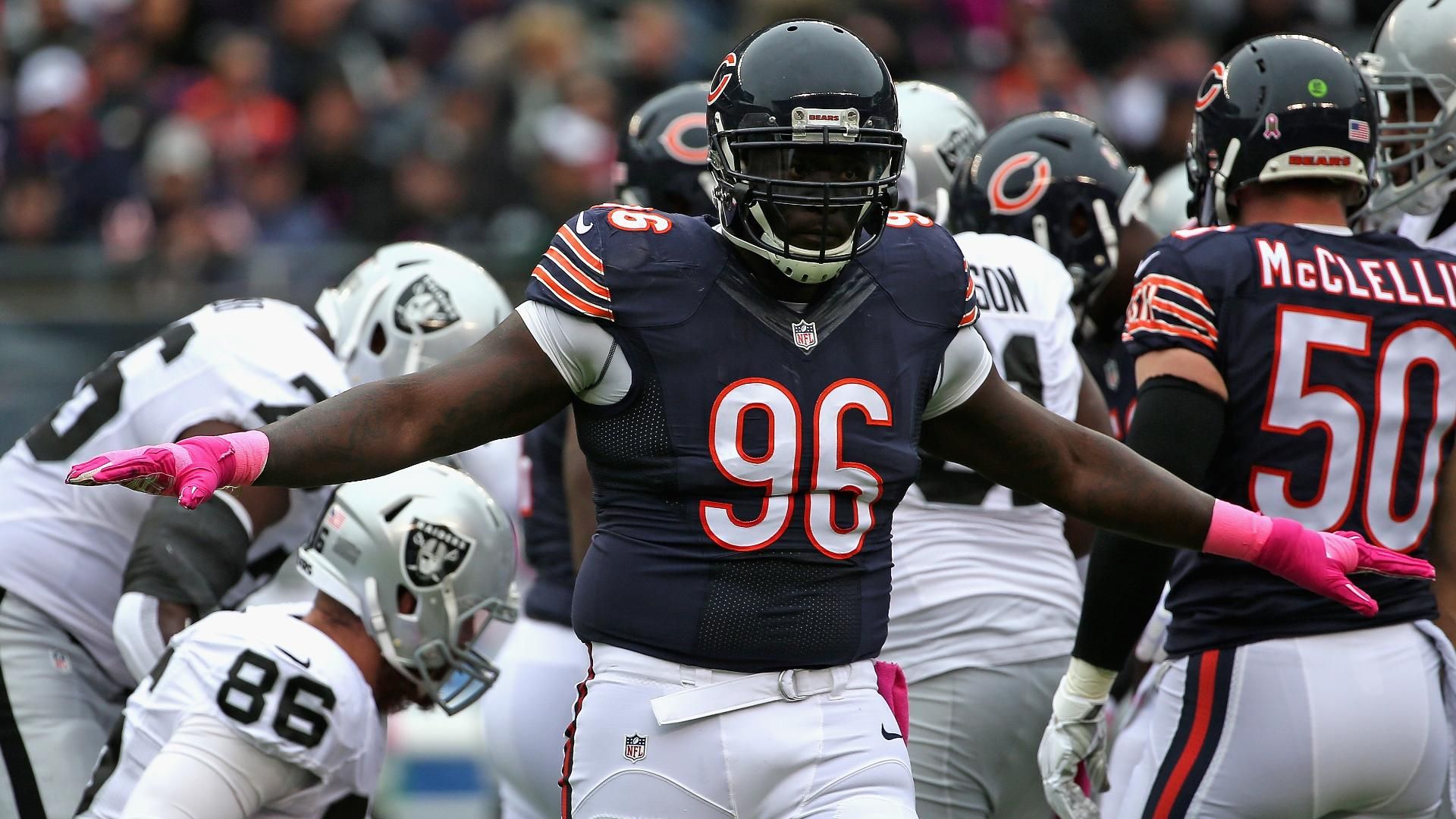 His upside is lower, but the price should be as well. Jenkins is more of a 3-technique defensive tackle for the Seahawks than an end, but he could play the Bennett role at 5-technique as well. Seattle has Jordan Hill and Clark who are young and under contract, but Jenkins could earn a look if the top-shelf players are simply not an option for Seattle.

Jason Jones is an interesting one. He is on the older side, and will not go off the board right away. He is also a proven pass rusher who can be disruptive off the edge and on the interior.
He played for the Seahawks a few seasons back, and was extremely effective when healthy. He has managed to stay on the field the past two seasons in Detroit and racked up 4.5 and 5.0 sacks and bunch of pressures. This is the type of lower-priced veteran who could be a great addition deep in free agency.