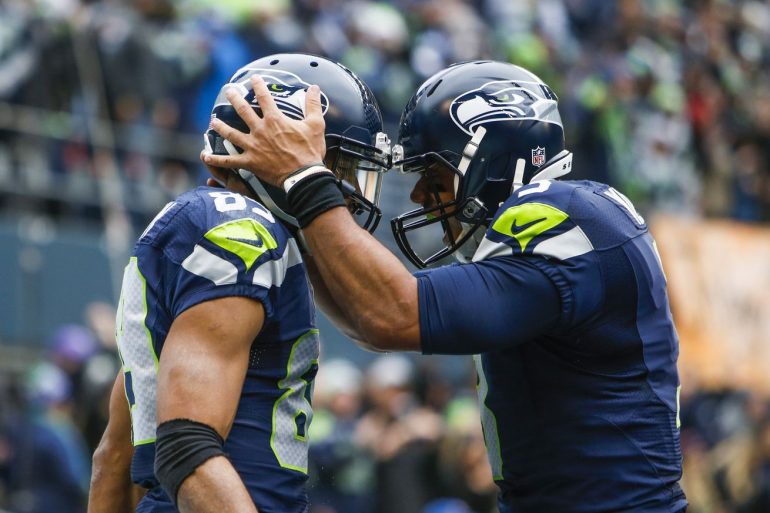 Russell Wilson Is Missing: The World Of Sports Commentary

Russell Wilson is missing. It’s not at all odd that in the commentary world Russell Wilson’s responsibility in the offense isn’t discussed. Conceding that you don’t know all the key details, this hard for some sports writers. They live on easy narrative construction. This makes volume work easier because you can make big uncomplicated points to a wide audience.

Such limited depth allows you to look like you know what you’re talking about. Add in some math and a few fancy charts and you’re probably untouchable.

A Battle Against Narrative

This was one of the biggest reasons I wrote “This Week In Defense.” back in 2013-2014, so I could escape narrative driven noise. I wanted focus on factual result versus intent. The entire Schottenheimer “is bad” camp is built on the silent idea that Russell Wilson has no control over the game, nor is he allowed to audible a play within this offense.

This idea remains unspoken. Omitting this note is key to building the narrative that Pete and Brian are solely responsible for this result. Once you do this, the narrative is perfectly positioned to sell. It’s easier to sell to the masses because it’s harder to be sure when Russell checks into a new play at the line.

We know Russell has already done this, his most famous check is “Check 50”. This led Seattle to the game winning Touchdown in the NFC Championship over Green Bay. I know this year specifically Wilson reads the box when calling read option plays. Those are plays where he flips the back to the right or left. Russell is doing that job himself. He’s responsible for making sure those plays are matched up properly.

Where is the admission that we can’t draw a complete picture of this offense without considering Wilson’s involvement? It’s been oddly absent, it needs to be considered or it’s absence noted clearly. Until it is, your argument cannot be seen as anything more than sloppy. At the very least, it should be seen as incomplete. In short, Russell Wilson is missing.