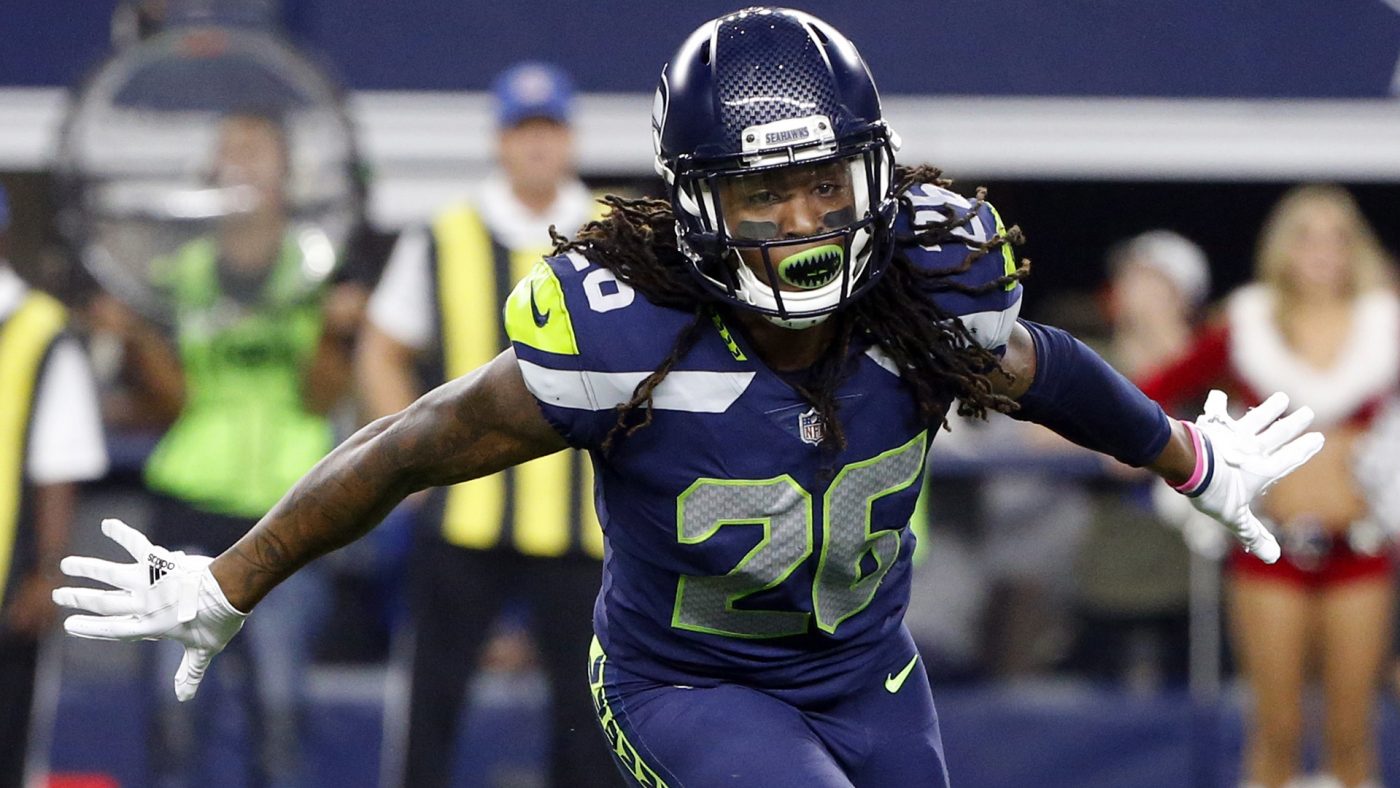 In case you haven’t heard — or live under a rock — the NFL salary cap went down this year for the first time in a decade. The cap decreased from close to $198 million per team to $182.5 million for the 2021 league year, because of revenue losses stemming from the pandemic.

As a result, this year’s free agency is going to be a little bit different. The league year technically begins on Wednesday Mar. 17, but we’ll start to hear rumors on Monday when the official league tampering period begins.

From speaking with a number with league sources – both in the front office and on the agent side – and as well as compiling my own personal research, I wanted to share my findings & prepare you for this unique class of free agents.

THE UPPER CLASS WILL STILL GET PAID

One thing that has been consistent, both on the team and agent side – is that the top-tier free agents will not be impacted much by the cap drop. They will still get top dollar.

Who’s in that class?

WHO WILL GET MORE THAN YOU THINK

We usually don’t see the amount of upper-echelon talent available we had in the tier above. In free agency, typically what happens is second-or-third tier talent are the ones who cash in because of lack of supply, and as a result, they got paid like first-tier players.

Even though the middle class is expected to be squeezed in the cap drop, we’re still expecting some big deals for these type of aforementioned players, based on a combination of age, weak options in the draft at certain positions. Here are the names I’m expecting to fall into that group.

THERE IS VALUE TO BE FOUND

As I mentioned above, the combination of the cap going down by close to $16 million, and the market being saturated at certain positions with veteran players means there will be a number contracts that look much cheaper than usual and as one personnel executive put it, a “8-million-dollar player might get closer to 4 or 4.5 once the big names start to go”, so teams like Seattle, that typically prefer to search for value might focus on this group.

WHICH SEAHAWKS (or former) ARE AVAILABLE?