PRIMER (NEW)
Power rankings are always debatable. I don’t buy into the gut feel methods most places use to determine their rankings, so I developed a formula a few years back that attempts to take at least some of the subjectivity out of the discussion. My approach was simple, I measured offensive and defensive efficiency based on the Yards Per Carry (YPC) and Yards Per Attempt (YPA), as well as points scored and points allowed. The formula to calculate “Team Strength” was as follows:

I love the results, and hope you do as well.

THIS WEEK
The results this week reaffirm why I think this new formula is better than the former. The Top 5 of the new formula is:

The Top 5 of the old formula is:

Heading into this past weekend, the new formula correctly had SF as the better team than NE. In fact, NE was #5 in the rankings last week. Green Bay is #10 in the old formula, and #4 using the new. I will continue to monitor the two formulas for a while, but am near certain this new formula will stick.

Seattle climbs one spot in the rankings to #2 in the NFL. Wow. There is one team in football that I am not convinced Seattle could beat with any consistency, and they are the only team above them in the rankings. Seattle is 4-1 against teams in the Top 15, with a chance to go 5-1 this week.

Scatter chart of the rankings. This view helps to give you a view of how teams are grouped together. You will generally see tiers of strength develop as the season wears on.

San Francisco is in a class by themselves. Seattle leads the second tier. 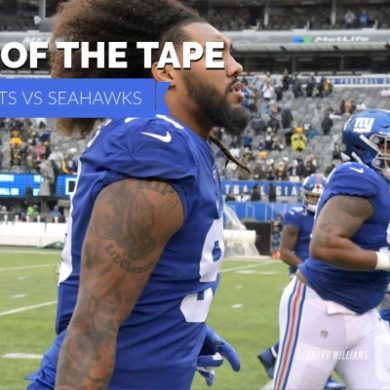