Seattle skyline mount Rainier plane blue sky north west city center downtown architecture corporations business working places outdoors modern landmarks Space needle tower trees colorful metropolitan cosmopolitan living skyscrapers USA picturesque post card d
Seahawks fans are watching their team climb to the highest point of the big top. All eyes on are them as they prepare to walk the tightrope toward a Super Bowl win. The distance is great. The dangers are real. And they have never successfully completed the journey. It is natural that some are bracing for the worst. The team could slip. It could fall. Life is full of moments worthy of caution. The 2013 Seahawks season is not one of them. Face the worst, and you will see it is not worthy of your fear.

A number of local radio hosts have asked what could derail this promising Seahawks season. Injury is the most common answer, but where and why? The following are the most vulnerable points of a remarkably armored Seahawks roster. All NFL teams have them. Teams that win either avoid injury in those areas, discover depth they were not aware they had, or adapt to new personnel (see Marquand Manuel in 2005). 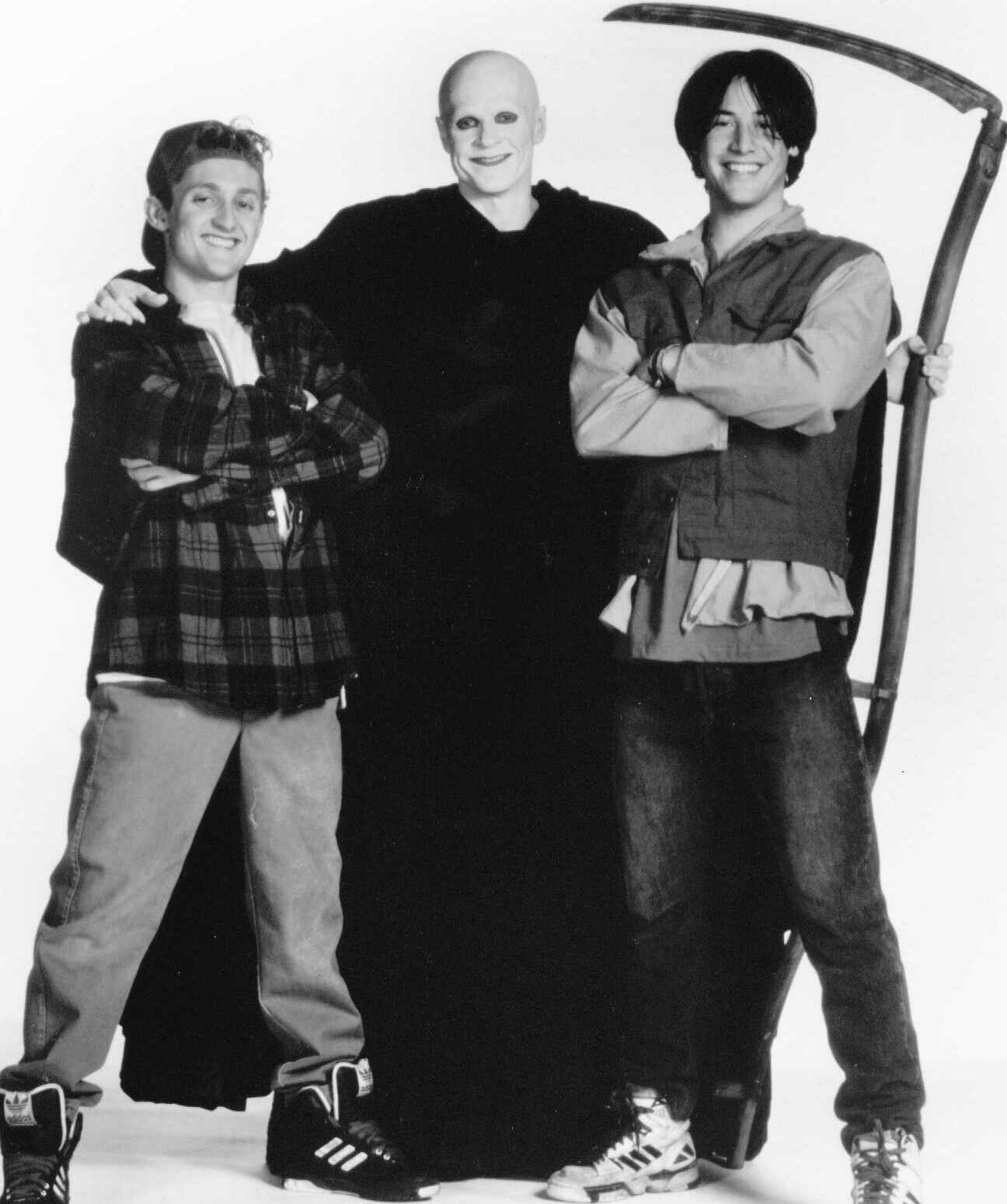 Sherman has the talent to make a run at defensive player of the year. His 2012 season was reminscent of Charles Woodson’s great years that resulted in winning the award. Losing him to injury would have an impact on the Seahawks ability to contain elite passing games. He, more than any corner on the roster, changes the level of the Seahawks secondary. Seattle went 4-0 without Brandon Browner last season and played some of their best football. Cornerback may be the deepest position on the roster with players like Walter Thurmond III, Antoine Winfield, Byron Maxwell, and Jeremy Lane ready to step in. It is also a position that can be assisted with great safety play, which Seattle also possesses. These mitigating factors put Sherman lower on the Seahawks vulnerability list, but an impact player like him must be on the list.

Okung was a Pro Bowl player in 2012, and has the capacity to be an All-Pro. Seattle is a different team with him in the lineup, and have already seen what they look like without him due to past injuries. There is no proven depth behind him. Paul McQuistan played a few games at left tackle in 2011, and played reasonably well. Mike Person and Michael Bowie are unproven youngsters. Losing Okung would be higher on the list of vulnerabilities if Seattle did not employ Tom Cable as line coach. He has been a magician so far, and while the efficiency and potency of the offense would suffer, it would not be grounded.

Unger was voted a first-team All-Pro center in 2012, as the best center in football. He is the leader of the offensive line, and a captain on the team. Seattle is a running team that often lives between the tackles. Russell Wilson, more than most quarterbacks, needs the middle of pocket to be strong to create sight lines. Lemuel Juanpierre is the backup center, and is a player that could surprise some should he need to fill in, but he is nowhere near Unger. Most people focus on the tackles as the most important part of the offensive line, but problems in the middle of the line will kill a passing and rushing attack far faster than problems on the edge.

Seeing Wilson as #2 on the list is certain to be a surprise to some. Wilson is the key to winning a Super Bowl, as there is no other player on the roster that could rise to the occasion on the biggest stage. Tarvaris Jackson, however, could lead the team to the playoffs, and possibly even a few wins given the talent surrounding him. That slides Wilson down a spot.

Thomas was the number one safety in football last season by All-Pro voting. He grabs the top spot of vulnerabilities because there is not only no player on the roster that could replace him if he went down, but no player in the NFL that could play the type of safety Seattle asks Thomas to play. His speed and instincts are elite, and his discipline is quickly improving. The entire defensive scheme is predicated on being able to play Thomas as a single-high safety. He allows the corners to play aggressively, Kam Chancellor to crowd the line, and the defensive line to focus on the stuffing the run on early downs. Losing Thomas would force the team to elevate a player like Winston Guy, Chris Maragos, or Jeron Johnson. They could also consider switching Winfield to safety. The rest of the defense would have to step up significantly to keep the team competitive, or the offense would have to be lethal. Basically, the mitigation plans are least defined, and the results would be the most unpredictable and far-reaching.

Losing any player is a problem. Anthony McCoy is already out for the year, and his absence will be felt. Injuries could pile up at particular positions, or a combination of the key guys mentioned above could go down. The team has the rare potential to withstand some of those things and still compete for a playoff spot.
Seattle is a team with 14+ win talent that could fall as far as 8-8 if catastrophe hits. It is also a team built to contend for the ring next year and the year after. Not only do they have a young franchise QB, but they have young franchise players at key positions like left tackle, safety, linebacker and cornerback. They have managed their cap space well, and are well-positioned to pay these young players and still fill out the roster. This year is simply attempt number two at crossing the tightrope. They fell in their first attempt last year, and landed safely in the net, only to come back stronger this year. There is little reason to think the same would not happen if they were to fall again in 2013. Appreciate this moment in franchise history. Winning a Super Bowl is a game of probabilities, much like the NBA draft lottery. The Seahawks have more ping pong balls in the hopper than at any time before, and that will not change for years to come. Disappointment is just a step on the road to exhilaration. Fear not, Seahawks fans. This is but one season of a golden age.
Start typing to see results or hit ESC to close
softy russell wilson 49ers real hawk talk cardinals
See all results
More Stories