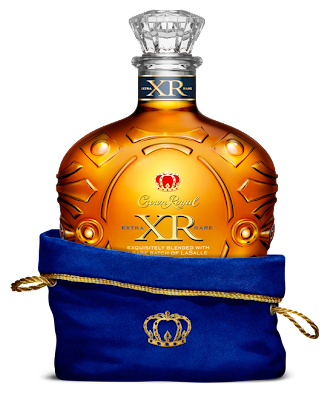 I get a fair number of requests to do promotional things on my blog. Only a few are worthy of the readers that come here. Crown Royal came up with a great contest that will allow me to give away a bunch of CR swag to folks that help me run my fantasy football team in their First-and-Crown league. The league is made up of bloggers from around the country, representing their respective teams. There are prizes throughout the year, including tickets to Seahawks games, and a grand prize of a trip to Florida to attend a taping of the CBS Sports Fantasy Football show. All of those prizes are meant to be for the bloggers playing, but I’d rather give them all to you!
That’s right. I am trusting the 12th Man (and Woman) to run my fantasy football team in this league. I will select one person each week to manage the team for the week, including trades, lineup changes, waiver wire pickups and anything else. It all starts with the draft tomorrow.

Send me an email today!


I will let one lucky person arrange my draft board at all the positions. That person will win some Crown Royal swag of some sort. Twitter follower Jeff Jeremiah won a Crown Royal shot glass for helping to name our team: The Royal BALTYs.
NOTE: I will only mail prizes within the Continental Unites States.

If our team wins tickets or other prizes, I will randomly select from the names of people that have managed the team to give it to. I need plenty of candidates to choose from, so what are you waiting for? Reign on!
Start typing to see results or hit ESC to close
softy russell wilson real hawk talk 49ers cardinals
See all results
More Stories