Everything happens quickly from here on out. Seattle played Saturday, cut the roster to 75 players on Tuesday, plays their final preseason game tonight, and then makes final cuts Saturday. Months of jostling for roster spots, with stories ranging from green beret long snappers to wunderkind kick returners, resolves itself in the span of seven days. Most decisions have already been made by now. The remaining combatants get one more chance to make their case tonight versus the Oakland Raiders.

The roster has largely stabilized over the last two games. Some players, like Dion Bailey, have moved off the bubble and onto the roster. Others, like Robert Turbin, have gone from locks to question marks (due to injury in this case). Here is what I have projected heading into the final game. 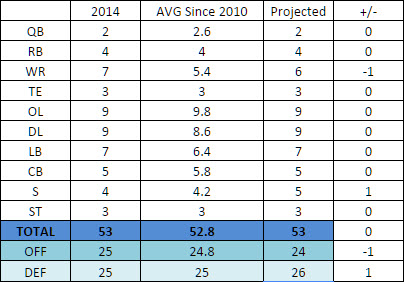 Williams has played extensively and played well. He has successfully moved the conversation from feel good story to his merits as a football player. He has shown rare speed and penetration for a man of his size. I have him making this roster right now, something I was highly skeptical of before preseason.

I love everything I have seen from McGill. His upside is intriguing as a rookie interior defender who plays the run well and has a terrific motor. Seattle would probably love to stash him on the practice squad, but he probably would get picked up elsewhere. Keeping both him and Williams would mean the team would have five defensive tackles. That feels like an overinvestment. Not out of the question, but also not something Seattle has typically done.

Dobbs is a veteran who the team really likes. He has played well and is a good special teamer. He is in the mix for the final defensive line spot.

King does not get a lot of pub, but he has played well and the coaches clearly see it. He is not the run stuffer the other two tackles are, but is a better pass rusher.

Mike Morgan’s hamstring injury could open the door for this rookie to sneak onto the roster. He has played great football through camp and the preseason. Assuming Morgan is either fine, or going to be fine within a few games, Adams is a longshot. If Morgan is going to be out an extended time, the team could let him go until he gets healthy.

I currently don’t have Blackmon making the 53-man roster. He did not look good against the Chargers. A strong game against the Raiders could convince the coaches that he is worth the $1M non-guaranteed salary he would be scheduled to make. He has to be clearly better than Marcus Burley, and I’m not sure he has been yet, especially given Burley’s extensive special teams contributions.

Seisay looked like a good special teams player and a promising cornerback during training camp. His injury has cost him a roster spot unless he balls out tonight. An especially strong game could convince the team to keep an extra corner and let one of the safeties like Steven Terrell go. It is a tough sell for sure, but letting Seisay walk would be hard as well.

Smith has a tough job trying to beat out B.J. Daniels, who has a rare advantage of being a quarterback and excellent special teams player as well. Still, Smith is by far a better receiver than Daniels and is no slouch on special teams himself. I am not sure Smith can play his way onto this roster, but he can make the decision very difficult. 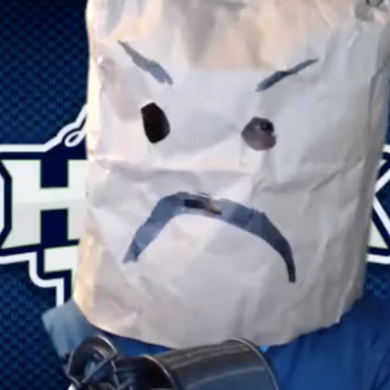