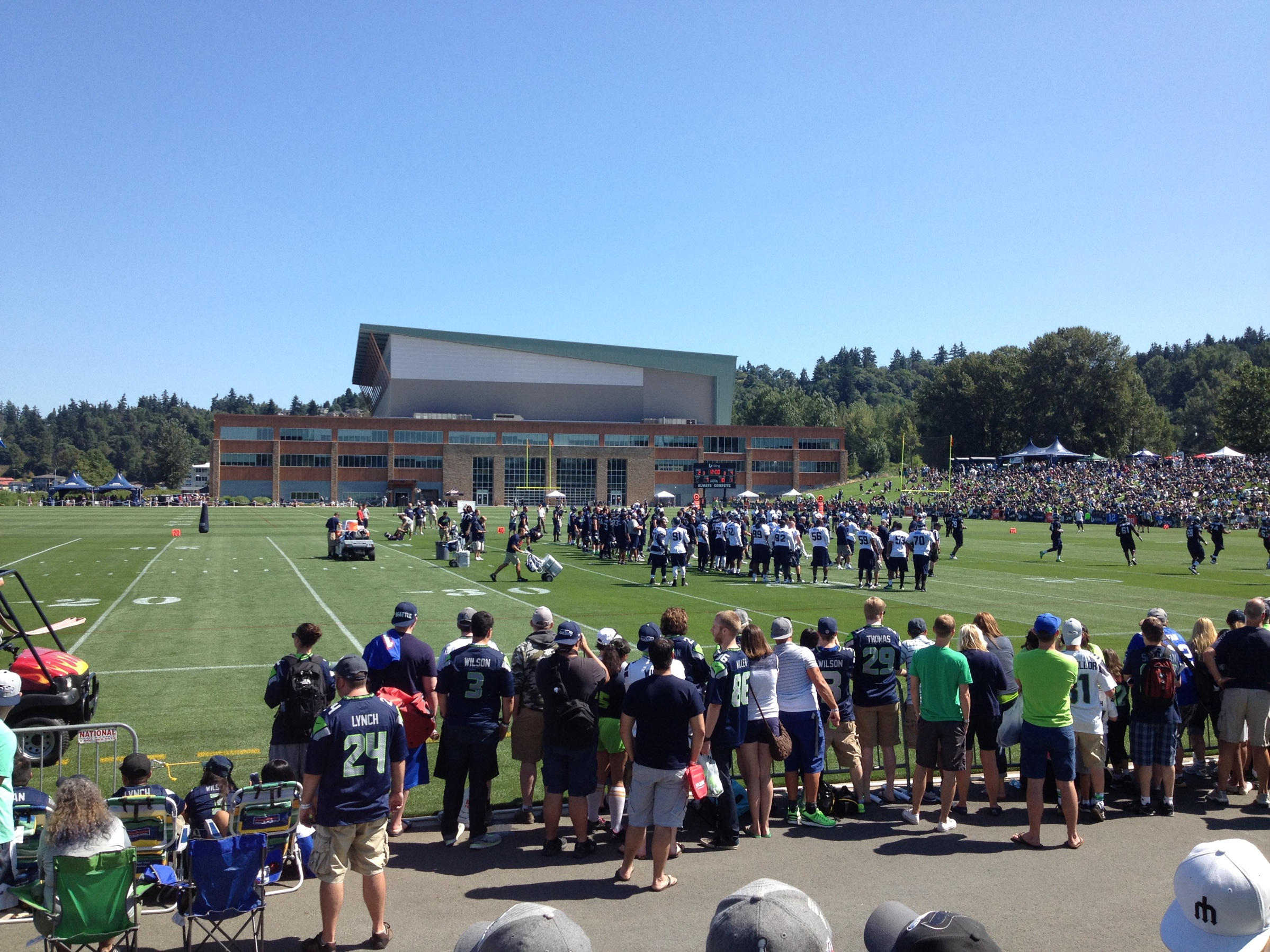 We are in the final countdown to the 2016 Seahawks training camp. Can you feel it? As someone who has attended dozens of these in the past, I have learned a few tips I wish I had known when I started. One of them was to have a printed roster in my hands to reference all the new faces and numbers buzzing around the field. I’ve provided that below to download and print out. Bring extra copies to hand to friends and other fans. It’s a great way to meet people, and they will appreciate it.

Having a roster handout like this will help you know who all these unfamiliar players are. You will want to have this. Trust me! I’ve added my own notes on every player. This is especially useful for people who are bringing a loved one who is not as big of a fan as they are, so they can get an idea who is who.
Updated August 7th 5:28PM