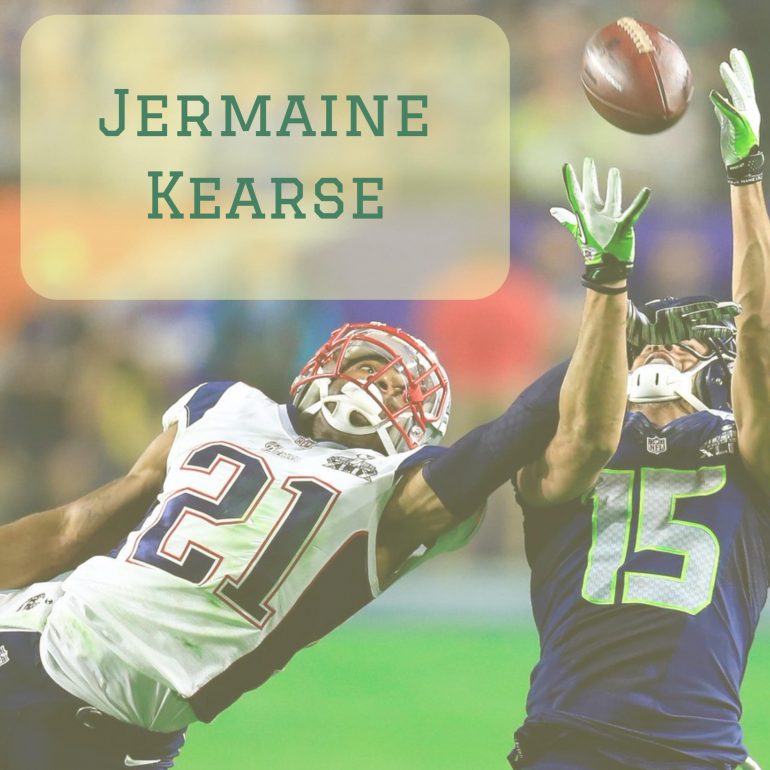 Jermaine Kearse, despite having 3 of the top 5 catches in Seahawks history, has been a lightning rod of controversy among Seahawks fans. Despite the mixed reviews, Seattle signed Kearse to a second contract worth $13.5M over 3 years. Kearse has, so far, followed up his new contract with easily the worst season of his career. He’s on pace to have the fewest yards in a season since he became a fixture in the passing game, along with the lowest catch rate and yards per catch of his entire career. He’s also yet to score a touchdown this season.

As if that isn’t bad enough, Russ’ stats while targeting Kearse are abysmal:

When Jermaine Kearse is targeted on 3rd down, Russell Wilson has a passer rating of…………1.67 pic.twitter.com/IdQZ5vRKYT

Jimmy Graham and Doug Baldwin are the #7 and #10 receivers in the entire NFL by passer rating when targeted.

Jermaine Kearse’s 2016 AY/A is now lower than that of Thomas Rawls and Christine Michael pic.twitter.com/xT1S0f5NHI

Boy, Jermaine Kearse is having a rough season!

You can’t have a season as statistically poor as Jermaine’s without multiple contributing problems. But any time we’re looking at stats like quarterback rating or AY/A, a major factor is going to be touchdowns and interceptions. Kearse’s touchdown drought was noted above, so lets take a look at the four interceptions Russ has thrown while targeting Jermaine.

This first play is kind of a microcosm of Kearse’s season. It’s a bit of an odd decision by Russ, since Kearse never really gives him any reason to throw. Kearse then gets bodied a bit trying to come back and make a tough play on the ball. And it all culminates in some bad luck with the pass getting picked off after bouncing off Kearse’s defender to a second DB.

A better receiver might make this play, Kearse in previous seasons might have made this play, and more often than not the pass simply falls incomplete.

On pick number two, you pretty much just have to tip your cap Nate Stupar. The decision by Russ is a little questionable, as there is a safety on top of Kearse along with Stupar underneath. But this is another one where the interception was a bit unlucky. Stupar makes a fantastic play on the ball, and Kearse’s involvement is ultimately incidental to the play.

I’ve watched this third down play more than a few times and I’m still not clear on what happened. It seems there was a disconnect between Russ and Kearse, and it’s certainly possible that Jermaine ran the wrong route. But even so, I can’t understand what Russ saw that would make him throw this pass. The routes that would take Kearse to where Russ put the ball would be either a deep 15 yard in curl, but both the safety and the corner are in position to make a play on either of those routes.  Whatever Kearse may or may not have been expected to do, this was just an extremely poor decision by Wilson.

The fourth and last pick came just last week. On third and 19, Russell lobbed a pass to Kearse off his back foot while under pressure. This is what Russ saw when he decided to heave this one up. This is another pass that’s hard to chalk up as anything but a poor decision by Russ.

Again, it’s hard to pin Kearse’s statistical regression on any one thing. Kearse’s targets are at an all time high while his raw production is at an all time low, and you don’t have to look too hard to find out why. But it’s just a few plays that have taken Jermaine’s 2016 from slump to disaster, and those plays have little to do with Kearse himself.

Those familiar with my #KearseKrew membership may see this as little more than excuse making, but really this is a call to optimism. Kearse may not be as broken as he seems, which would be a huge boon to an offense ranked just 17th in DVOA. And wouldn’t it be just like Jermaine to have a big bounce back come the playoffs?