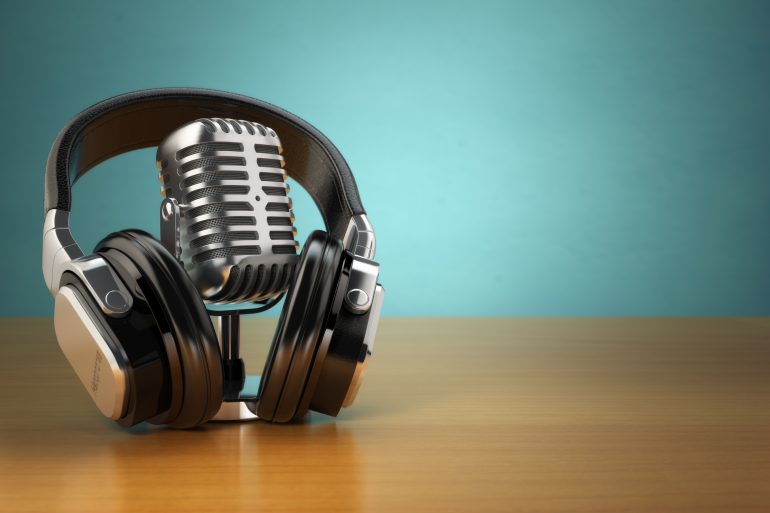 This is a new show for our HawkBlogger podcast featuring Jeff Simmons and myself as co-hosts. We plan to bring this weekly and open it up to live audiences for questions. This was our first go-around. Enjoy!

Jeff and Brian get things started with a show full of offseason review and training camp anticipation.

1) Intro — Thoughts on the Seahawks offseason and our recent series of articles on the seahawks identity crisis.

2) Russell Wilson discussion — lots of variance in opinion on him this week. Clayton him had over Brees and top 5 in the league in his ranking. Andy Benoit had hm under Flacco and Carr. Silva (on Rotoworld) have him as a top-4 fantasy QB, and Bucky Brooks had some harsh words for him on Twitter. What should we be expecting this year?

3) Do we buy the offseason hype. We break down the following players |and feel free to bring up another guy
George Fant — new body, time with Walter Jones, praise from Pete – and ill want to know your starting ol prediction.
-Eddie Lacy — new diet, hit all his weight mark, new team, etc
– Jeremy Lane — Pete hyped him up hard to end the mini camp after down year.

4) Training camp preview — fun game. We do a fantasy style draft. we’ll go back and forth each pick 5 players we’re excited to monitor/follow at this year’s camp and give explanations why and we can each comment on each’s other pick.

5) Breakout players and what to make of Ifedi, Reed, Vanneett — We’ll mention a few players we can see breaking out this season

6) Wrap up segment — Pending FAs — Britt, Jimmy, Kam, P-Rich. We discuss if Brandon Linder’s extension impacted Britt’s future, whether its worth to bring back jimmy/kam , who should be the priority and if theres any of the group should be extended rigjht now.