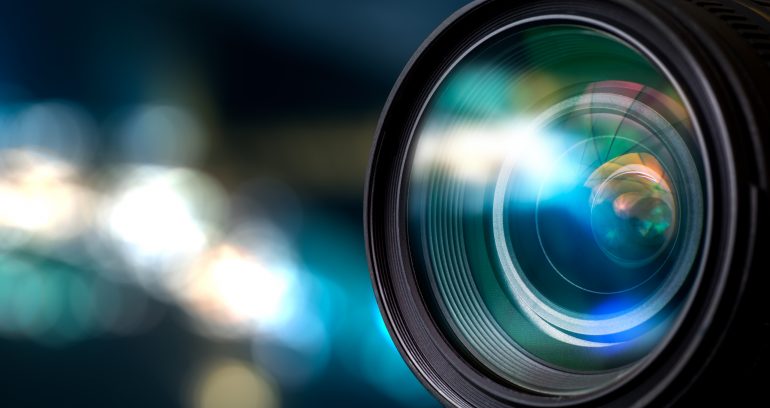 This week’s episode is sponsored by Steam Donkey Brewery. The beer is amazing! www.steamdonkeybrewing.com

Jeff and Brian are back for a special Monday edition of Real Hawk Talk in order to accommodate a very special guest. Mike Garafolo, of the NFL Network, comes on to give us a little more info on what he meant when he said the Seahawks make have some more “roster tweaks” ahead.

He dishes on the impact of the Julian Edelman injury after just leaving Patriots camp, the possibility of a Sheldon Richardson trade to Seattle, and even the potential the Seahawks might trade away a guy like Thomas Rawls.

Jeff and I wrap by going through the projected roster moves and recapping the Seahawks game against the Chiefs.