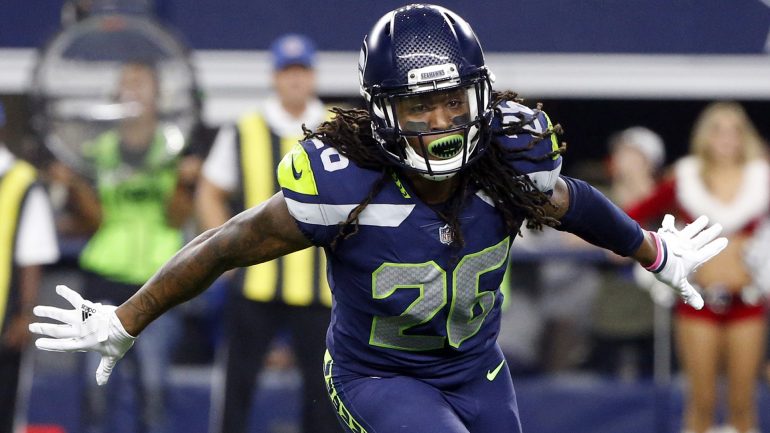 The Seahawks are making the playoffs. Here’s why.

If you know anything about me as a fan, it’s that I’m inherently (and sometimes unrealistically) optimistic. I understand that there’s many different ways to “fan” a team. Some fans have witnessed decades of perpetual failure, eventually making them bitter. But that’s not me.

The first reason the Seahawks are making the damn playoffs is Mike Solari.

I understand that this Seahawks’ offseason has been wild: franchise legends have left the team, Seattle made some splashy draft moves, and the Earl rumors have made it difficult to focus on anything else. But we’ve quickly forgotten our national nightmare: Tom Cable had been terrorizing this team since 2011. Year after year. I would go as far to say that Cable is the number one reason why the Seahawks haven’t already won multiple Super Bowls. Despite the narrative, Cable was given a ton of resources to work with. Before Cable’s firing, Seattle had invested more valuable picks on the offensive line than Dallas (going back to 2010)!

And from 2014-2017, the Seahawks spent more draft picks on the offensive line than any other team in the NFL. The results weren’t pretty: 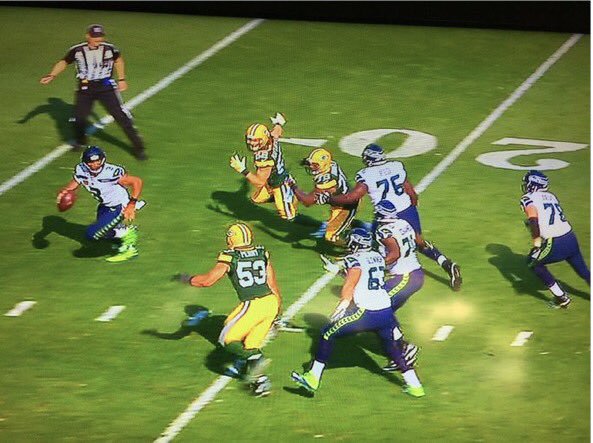 Cable put together a strong rushing attack from 2012-2015, but has always been an extremely poor teacher in pass protection. Per Football Outsiders, here’s how the Seahawks ranked in pass pro under Cable:

Russell Wilson’s multiple near death experiences and a lackluster rushing attack over the past couple seasons finally spelled the end for Cable’s tenure with the Seahawks. Every morning we wake up, we should be celebrating this. With Cable gone, Seattle turned their attention to Giants (and former Seahawks!) OL Coach Mike Solari.

I’m here to tell you that Solari is Seattle’s most important offseason acquisition of 2018. If the Seahawks can finally protect Wilson in even an adequate manner, we could potentially see the best offense since Russell’s arrival. We’ve seen what Wilson can do with even an average offensive line (*cough second half of 2015 cough*). Samuel Gold, now contributor to the Athletic, put together a really interesting chart detailing Solari’s track record: 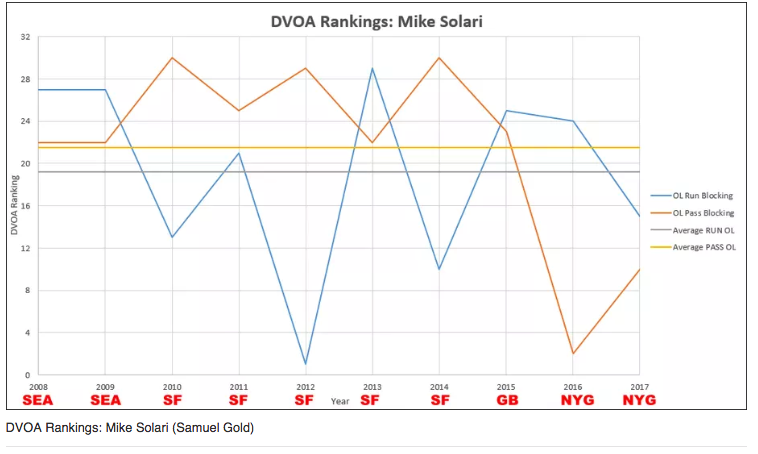 His results have been fairly inconsistent. He seems to typically put together decent run blocking units, but hasn’t really had much success coaching pass protection until recently. However, with Duane Brown at left tackle and Justin Britt at center, Mike has two decent pieces to work with. And I wouldn’t count out some of the youngsters yet — let’s see what he can do with Ifedi, Pocic, and some of the others.. you might be surprised.

As always, the offensive line will be the story of 2018. If even adequate, Wilson could very likely end up the league’s MVP. If he finds success, Mike Solari could be a gamechanger.

The second reason the Seahawks are making the damn playoffs is because talented veterans have left.

Yep, I understand this concept might initially make no sense. But let me explain: there’s a certain level of hunger that comes with youthful talent fighting to prove themselves. Players get paid. Older players get comfortable. They get used to the routine. You know how the story goes.

I’m here to tell you the Seahawks needed a psychological shake-up. I hate to say it, but they never got over the interception. The shake-up probably came a year late, but better late than never. I have a strong hunch there’s been some significant talent hiding behind these former Hall of Famers. With Kam, Sherman, potentially Earl, Bennett, Cliff, and Jimmy gone — suddenly there’s a lot of open competition for some critical roster positions. I understand that this situation comes with uncertainty — but deep down in my heart I didn’t feel this 2017 roster was psychologically capable of winning a Super Bowl. The talent may have been there on paper, but winning a Super Bowl requires incredible psychological fortitude.

Before Richard Sherman was Richard Sherman, he was a faceless 5th round pick. Same with Kam and many other key contributors to this previous era. There’s serious risk involved, but I’m excited to see the type of talent that has been hiding behind former team leadership — and I trust Pete Carroll and the coaching staff to capitalize on it.

The third reason the Seahawks are making the damn playoffs is because no one expects them to.

The leader of this franchise, Russell Wilson, thrives on adversity. For the first time in a very long time, the Seahawks are underdogs. The league views Seattle as young, weak, and lacking in talent. The LOB era has passed, but a new one is coming. With new coaching faces and unknown roster names, it’s difficult to predict how this Seahawks season will end. They could end up 7-9 or deep in the playoffs, but I feel the latter is more likely.

As we approach preseason football, I’m eager to once again witness the hunger that comes with an underrated and disrespected football team fighting to prove their dominance. They may not win the Super Bowl, but this year is about establishing an identity. Is this Russell Wilson’s team? Is this founding of a new Legion of Boom? Who knows.

What we do know is that this team is younger. They’re unknown. They’re underrated. And they’re being disrespected around the league.

Sounds like a perfect storm to make the playoffs.