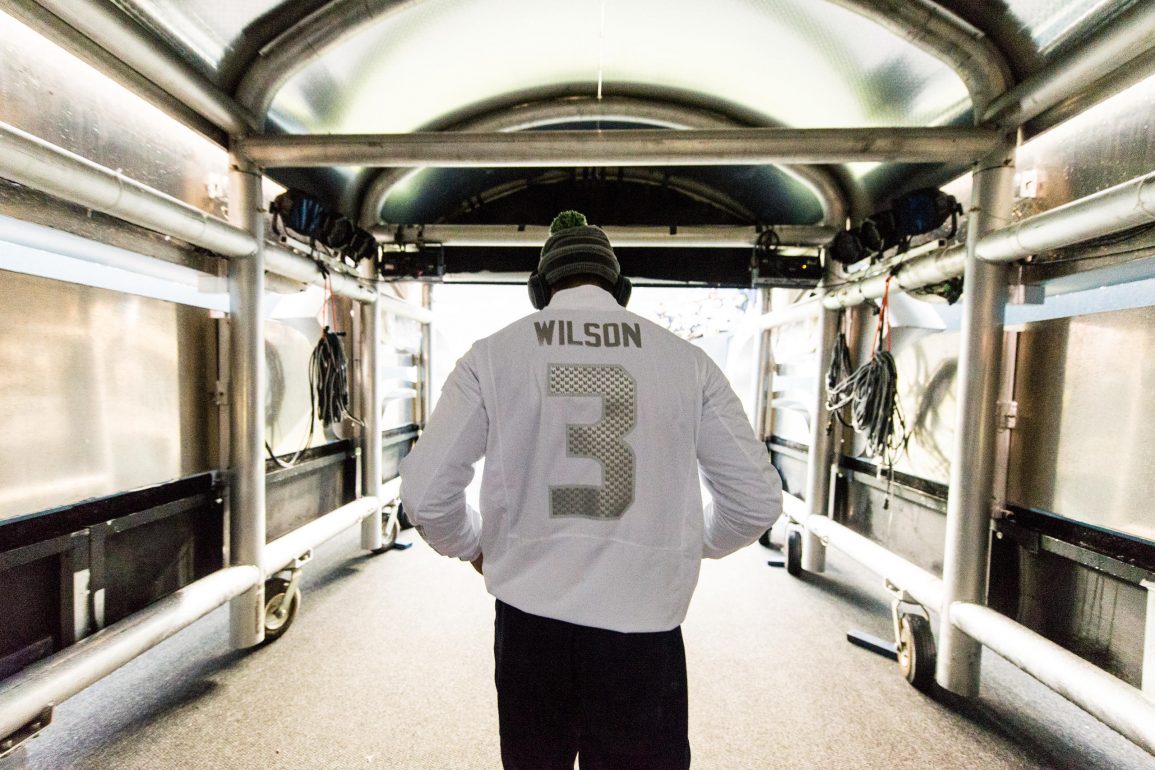 A Simple Formula for Seahawks Success in 2018

On a night when Seahawks colors are expected to flash across the night sky in Seattle, with far fewer stars patrolling the Virginia Mason Athletic Center in Renton, it feels appropriate to contemplate the Seahawks place in the NFL world. Fans have been wrestling with this question since the team missed the playoffs last season for the first time since 2011, and I have been among them. Just how good is this team? Is there a logical argument to be made for them being a contender? Many signs point to this being a transition year, at best, and possibly the start of a stretch of mediocrity. Fans sense it, as there are tickets remaining for training camp after seeing them sold out in minutes the past few years. What has become clear to me after an offseason of reflection is that the Seahawks have one plausible path to relevancy this season. They need to score. A lot.

One of the simplest ways to measure the strength of a team is point differential. There are plenty of more advanced metrics, but how many points your side scores minus how many points your team allows is a good way for the average fan to assess where their team falls in the NFL hierarchy. The best the Seahawks have ever finished in point differential was 2nd in the NFL. They did that in 2005, 2013, and 2014. No coincidence that those were their three trips to the Super Bowl. They finished 3rd twice. Once in 1984, and once in 2012. Again, both among the strongest seasons in franchise history.

The team finished 4th in 2015, 6th in 2016, and fell to 13th last season in this important category. This should be obvious to most folks, but a great point differential does not require having both a great offense and a great defense. The Atlanta Falcons, for example, were 2nd in the NFL in that metric in 2016 when they catastrophically lost the Super Bowl. They accomplished that feat with a defense that ranked 27th in the NFL in points allowed. How? By having the most potent offense in the league. They simply made up for defensive shortcomings with a nearly unstoppable offense.

Seattle has largely achieved their strong point differentials of late with suffocating defense and above average offense. This was a team that finished 1st in points allowed for four straight seasons, followed by finishing 3rd, before falling to 13th last season. The offense as generally been a top ten finisher in points scored (9th, 8th, 10th, 4th, 18th, 11th, from 2012-2017). That was fine when the defense was the best in the league, and one of the best to ever play the game. It is completely unrealistic to expect a group that will be operating without Richard Sherman, Kam Chancellor, Cliff Avril, Michael Bennett, and most likely, Earl Thomas to be anywhere near that same level. Heck, even the defense with those players has allowed a higher average points per game every season since the 2013 campaign. I expect that trend to continue this season.

That means the offense has to bear the weight of making this team special. A very early guess is the team will allow a couple points per game more than they did last season. Let’s put it at 22 points allowed per game. That would have put the defense around the middle of the league last season (16th, to be exact). That Falcons defense allowed over 25 points per game in 2016. It was also a historic offense, which I do not believe is realistic for Seattle.

What could be realistic is finishing in the top five in scoring, and scoring more than 28 points per game. That, I believe, is the magic number for making this more than a transitional season. Should they push that up to 30 points per game, they become contenders. They would be a very different team than the ones we have seen from Pete Carroll in the past, but they likely have to be.

I will be taking a look at who and what are the key factors in unlocking this offense in the coming days.