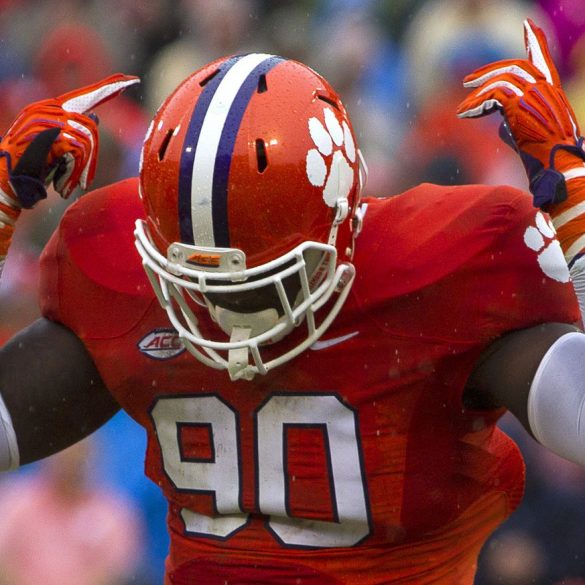 The NFL offseason stacks up like a pile of pancakes. First, the teams get a look at draft prospects at places like the Senior Bowl and the Scouting Combine. Then free agency begins (March 7-9). Finally, the NFL Draft takes place in late April. Each layer of the offseason builds on the last. By the time John Schneider phones in the name of his first draft pick, he will already know the key additions made during free agency, and the names of free agents still available as fallbacks. He will likely also have heard 25 names come off the board before he makes his first selection. All that will lead to one of the most critical moments in the Seahawks offseason. Read More