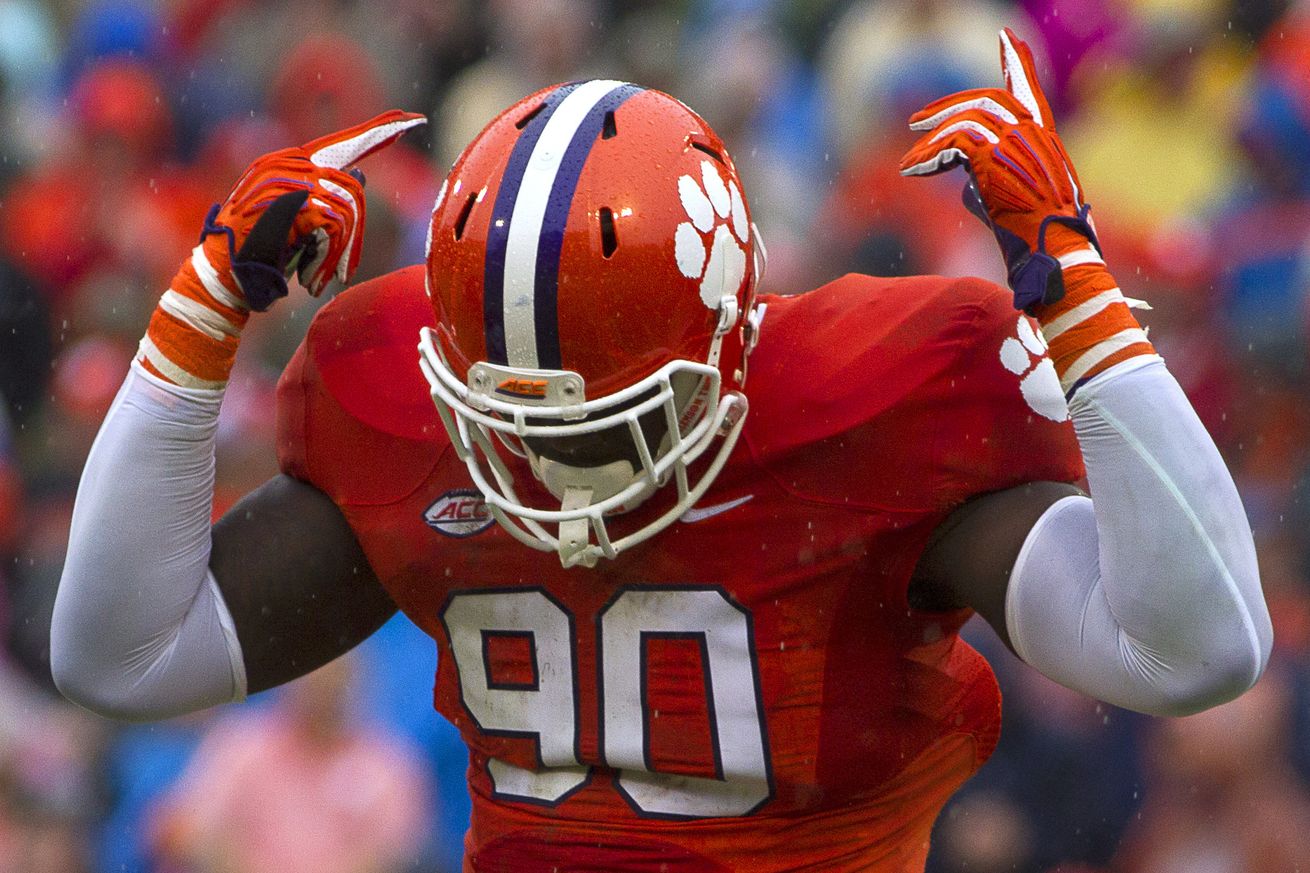 The NFL offseason stacks up like a pile of pancakes. First, the teams get a look at draft prospects at places like the Senior Bowl and the Scouting Combine. Then free agency begins (March 7-9). Finally, the NFL Draft takes place in late April. Each layer of the offseason builds on the last. By the time John Schneider phones in the name of his first draft pick, he will already know the key additions made during free agency, and the names of free agents still available as fallbacks. He will likely also have heard 25 names come off the board before he makes his first selection. All that will lead to one of the most critical moments in the Seahawks offseason.

If you have been following my offseason analysis series and my growing Free Agent Big Board, you know there are some terrific options for the Seahawks on both the offensive and defensive lines in free agency.

Given what we have learned about young offensive lineman, I would hope the Seahawks would invest a good portion of their free agent dollars on known quantities for that position group. Bring in a proven quality young player and a proven quality veteran.

That would allow the team to draft and develop talent along the offensive line. The counterargument to this would be that if the Seahawks continue to give Tom Cable lower-end line prospects, the quality of the line will never improve.

There is not a lot of evidence that the Seahawks will pick offensive lineman wisely with high draft picks.

People like to say the Seahawks have never really invested in the offensive line with good picks. To that, I ask if they have overlooked the 2011 draft when James Carpenter was picked in the first round and John Moffitt was the team’s second pick (in the third round). The only good offensive lineman this front office has taken in the first three rounds was Russell Okung, and he was a clearcut Top 10 pick. The level of talent is so different in the upper end of the first round, it is almost its own round.

Imagine if the Seahawks pick comes around and they announce an offensive lineman (Tony Pauline has mentioned Germain Ifedi going to Seattle in the first round). How much confidence would you have that the player would step in and be an immediate starter, or a future Pro Bowler?

I believe Seattle spending a first round pick on an offensive lineman would be a poor use of the pick.

They would likely end up with a tough guy who is a good run blocker and a below average pass blocker. That is who they get no matter where they pick the player. Maybe Mark Glowinski will prove that wrong, but he would be the first. Instead, the Seahawks should spend their first pick elsewhere.

With the 26th pick in the 2016 NFL Draft, the Seattle Seahawks select…

Probably someone nobody has heard of, or a quarterback, or some other surprise. What they should pick is a defensive lineman. This draft is overflowing with them. On one hand, that could be a reason to grab some in later rounds. On the other, I’d prefer the Seahawks double up and grab one with each of their first two picks.

Teams like the 49ers (Anthony Davis, Mike Iupati drafted in 1st round of 2010 draft) and the Panthers (Star Lotulelei, Kawann Short drafted in 1st and 2nd round of 2013 draft) created a position of strength by doubling up on a position group with their first two picks. Seattle should do the same this year.

Too often, front offices try to spread their picks across their roster. That strategy only makes sense if the draft class talent is spread evenly across positions. It never is. This draft has tons of great defensive lineman. Instead of grabbing one of them, and then grabbing your top wide receiver prospect from a weak class, grab a couple.

I was impressed with a number of the defensive lineman I saw at the combine and during Senior Bowl week. These are a few names I like, knowing that what I saw was a tiny subset of the players Scheider and crew have scouted.

Big, strong defensive tackle who moves well. Could step in immediately for either Brandon Mebane or Ahtyba Rubin. Likely a second or third round player due to lack of pass rush.

Superb athlete. Questionable decision maker. Questionable effort. A Top 10 talent, who may be available for the Seahawks due to character questions. Penetrating 3-technique (e.g., Geno Atkins).

Dodd had a poor combine showing with a 4.80 40 time, and a 1.70 10-yard split. That could help him slide down the board toward Seattle. He will probably time better at his Pro Day. He compares favorably to Michael Bennett.

This was a guy who excited me at the combine. He is probably not a first round pick, and maybe could be had as late as the third or fourth. He has great feet for a big man.

Another big man with great feet, Rankins is similar to Nkemdiche from a position standpoint, without the baggage.

An awkward fit in the Seahawks scheme due to being a bigger end. He would probably play some 5-technique end, but I love his motor, leadership, and production. Good athlete. Very unlikely to be a bust. Unclear if he has Pro Bowl upside.

Had a great combine. Moves wonderfully for a man his size. He posted a 1.59 10-yard split at over 270 lbs, and a 4.65 40 time. His change of direction, body control, and feet were impressive as well. Nice player.

Has nice get-off. A pure edge rusher. Likely around in the second or third round.

Like Nkemdiche, off-field baggage will drag down his draft stock. Unlike Nkemdiche, Spence had a poor showing at the combine. He ran a slow 40 (4.80), which will likely scare off some teams. His split of 1.62 was nice, and I saw plenty of pass rushing attributes in the other drills. He could be a perfect Bruce Irvin replacement, both at linebacker and as a nickel pass rusher.

Actually looks like a sibling of Frank Clark. Strong interior lineman who is a terrific run stuffer. Not much of a pass rusher, but an impressive athlete. Might be a second or third round pick.

Another athletic big man, Reed is built to stop the run, but shows some potential as a pass rusher. Likely a first round pick, but could be around for the Seahawks.

Those are not even all the defensive lineman who impressed me. Seattle could dramatically improve their defense and their salary cap future by grabbing some lineman who could start for them all four years of their rookie deals.

That, of course, does not mean the Seahawks will go that direction. LB Darron Lee could be a great pick if he is available. LB Jaylon Smith is compared to Patrick Willis with a straight face, but had a gruesome injury that could make him available in the second round. Would you spend a second round pick on Patrick Willis if you knew you would have to wait a year before he could play? I would.

There are some fantastic cornerbacks as well. Seattle has never picked a corner above the fourth round (Walter Thurmond III in 2010). Maybe they fall in love with RB Derrick Henry and decide to add to the pile with Thomas Rawls and Christine Michael. More likely, they add a change-of-pace runner in the fourth round or later.

No matter how it falls, the Seahawks are in great shape to bolster an already very strong roster.