One of the most reliable plays for the Hawks during their 2005 Super Bowl run was the naked bootleg with Jerramy Stevens and Joe Jurevicious dragging across the formation. It gave Matt two outlet options becoming open at different times because they started out staggered in the formation to begin with.

The Seahawks ran an variation on this play a couple of times against the Chiefs. The first time, Carlson got caught up, but the second time it worked to perfection. Here’s a breakdown of how this play works:

1) This is used on a short yardage situation where it makes sense to have 2 TEs, a FB and a single WR. 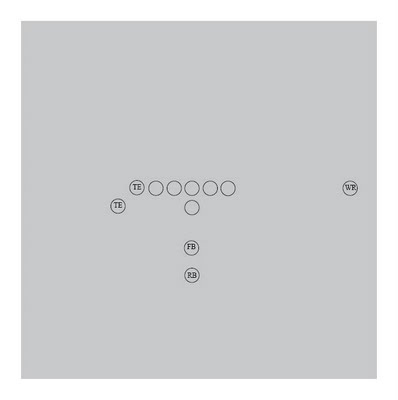 2) Matt fakes a toss to the left as the FB and RB make the play seem like a run left. Meanwhile, the TE on the line (John Owens usually) starts to drag across the line. Matt is dropping back to give Carlson time to start dragging behind the line of scrimmage. The WR is creating space by running upfield. 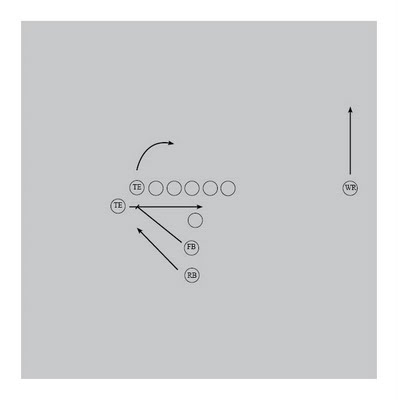 3) Finally, Matt drops a short pass to Carlson as he clears the line, or has the option to hit Owens farther downfield if the LB comes forward to defend Carlson. 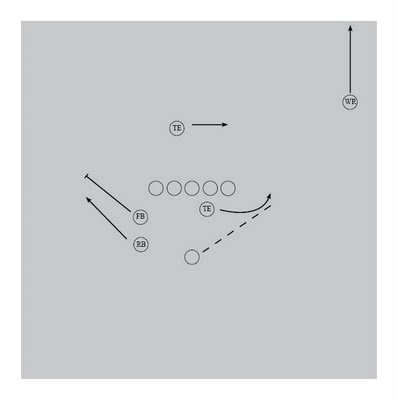 I expect to see a lot of this play throughout the season. Carlson going behind the line makes it impossible for defenses to cover him initially, and I like his chances of getting 1-2 yards almost any time we can get him the ball in stride near the line of scrimmage. As teams adjust, we may see Owens get some opportunities or see the two TEs switch roles on the play. It also will keep defenses guessing on possible runs, which could lead to some nice gains.