Make Your Own 49ers Billboard

the soccer stadium with the bright lights
So the 49ers fans are buying a billboard. I heard about this response by 49ers fans to the 12th man flying a 12 flag around Candlestick prior to the Seahawks/49ers game a week ago. When I visited their fund-raising web site, I was struck by two things: the image look horrible and amateurish and the “burn” was incredibly lame and as tired as their trophies. How many of those fans would trade all five of those trophies for the promise of a new one this year? More than will ever admit. It is always even funnier that that vast majority of fans that like to point out the 49ers legacy as having any meaning today, were not alive the last time San Francisco won anything. Since the Seahawks joined the NFC West over a decade ago, Seattle has won five division titles to the 49ers three. Both teams have made a Super Bowl, and both have lost.

I would love 12s to raise enough cash to pay the billboard company not to run the SF ad. Not because I am annoyed with it, but because I would love to humiliate them further. Then again, I can only imagine what is going to become of those billboards once they are up.

In the meantime, let’s have a little fun and help the San Francisco fans fix their ad. Here are a couple from my desk to kick things off. 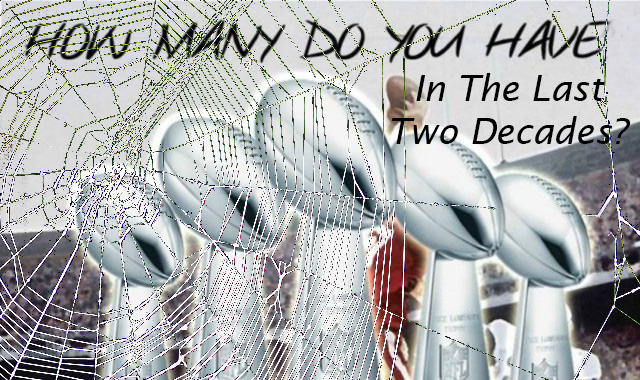 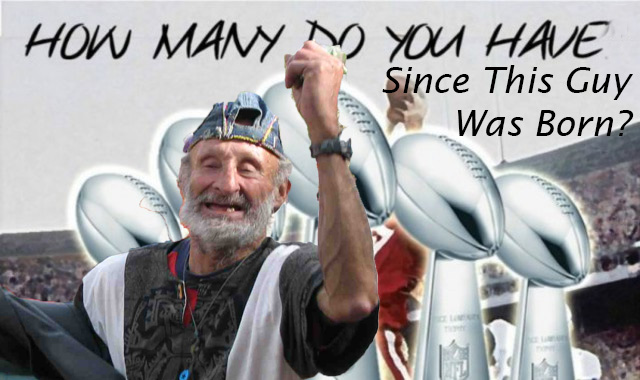