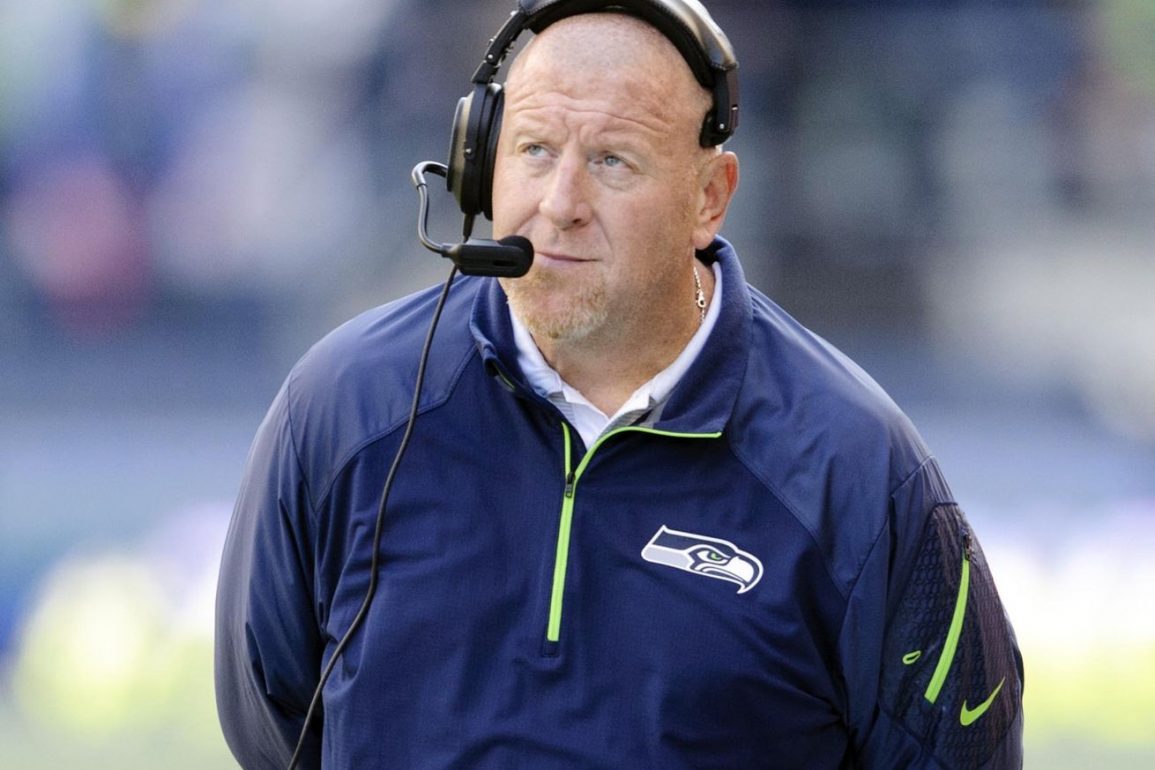 Out with the Young, In with the Old

The offensive line is going to get a makeover this offseason. Even a cagey John Schneider, has had no problem acknowledging the need to make moves there. What may surprise Seahawks fans is just how the Seahawks are going to do it.

Schneider and Pete Carroll have been willing to turnover their roster every season, and even been willing to spend money on free agents. Their free agency formula has generally been predictable. They will only spend big money and hand out multi-year deals to young free agents, generally 26 or younger.

They will sign older free agents as well, but those tend to be rental deals for two years or less, and often for less money. Think Kevin Williams, Tony McDaniel, Alan Branch, Raheem Brock. Cary Williams was arguably an exception to this as the team has to eat some of his salary this year, but the overall trend is clear.

The Seahawks philosophy on the composition of their offensive line is about to take a drastic change this offseason.

The offensive line has almost always been built with youth in mind. Russell Okung was the first draft pick of this regime. Breno Giacomini was signed off the Packers practice squad. James Carpenter and John Moffit were drafted a year after Okung and both become immediate starters. J.R. Sweezy started as a rookie. Justin Britt started as a rookie. Garry Gilliam became a starter in his second season. Patrick Lewis is just 24 years old. That is about to change.

Bring on the vets

If you have been listening carefully to Tom Cable, Schneider, and other Seahawks decision makers, you have heard them talk about the changing state of young offensive lineman coming out of college. They are on record multiple times saying that it has become increasingly difficult to find pro-ready lineman coming out of college. The reason, they believe, is due to the increasing use of the spread offense. Spread offenses are built around short, quick, passes. Lineman spend much of the game in pass protection, but only for very brief bursts as the passes are out of the quarterbacks hands before much pass rush can develop.

Pro style offenses are rare. Power running games are rare. This is leading to players coming out who need more time to develop into NFL caliber lineman. It used to be customary that offensive lineman were one of the position groups who could come in and contribute right away. They appear to now be more like receivers who generally need at least a year or two of seasoning to understand how to succeed in the NFL.

With that in mind, expect the Seahawks to older, already proven players to stabilize their line. That does not necessarily mean the highest price free agents. Seattle will likely value older veteran lineman more than most teams. Guys like G Jahri Evans (32), G Evan Mathis (34), G Logan Mankins (33), T Donald Penn (32), T Jason Peters (34) will not be at the top of most teams free agent lists, and could be had for short-term deals of modest money. Note, Mankins and Peters are not free agents, but may be available if the Bucs choose to cut him for cap space. This could be the latest example of Carroll and Schneider zigging while the rest of the league zags.

Seattle will still draft and develop young lineman, but expect to see more situations like Mark Glowinski and Kristjan Sokoli, who marinated on the bench their rookie years and will be expected to compete for more meaningful roles next season.

The Seahawks do not need to limit their free agent plan to lineman over the age of thirty. It would make a lot of sense to find a cornerstone player they can sign to a multiyear deal. A guy like G Kelechi Osemele (26) is the perfect choice. He can play left tackle or guard, and is both a road grading run blocker and accomplished pass protector.

The most sensible plan would be to try to land a big fish like Osemele, and then add 1-2 veterans on shorter-term deals. That does not need to be limited to free agents. Guys like C Nick Mangold (32) could be a possibility via trade.

My ideal would be plugging in a guy like Osemele at one guard spot, adding someone like Mangold at center, and bringing someone like Penn or Peters as a stopgap at tackle until the team can develop a younger prospect. This would allow Glowinski to compete with Britt for the other guard spot, Sokoli and Lewis to compete at center or continue to develop behind a Pro Bowl player, and Britt to compete with Gilliam and the new vet at tackle.

If Seattle ends up with a line of Penn, Osemele, Mangold, Glowinski and Gilliam, they would immediately be light years ahead of where they were last season, and far more ready to bully opponents.