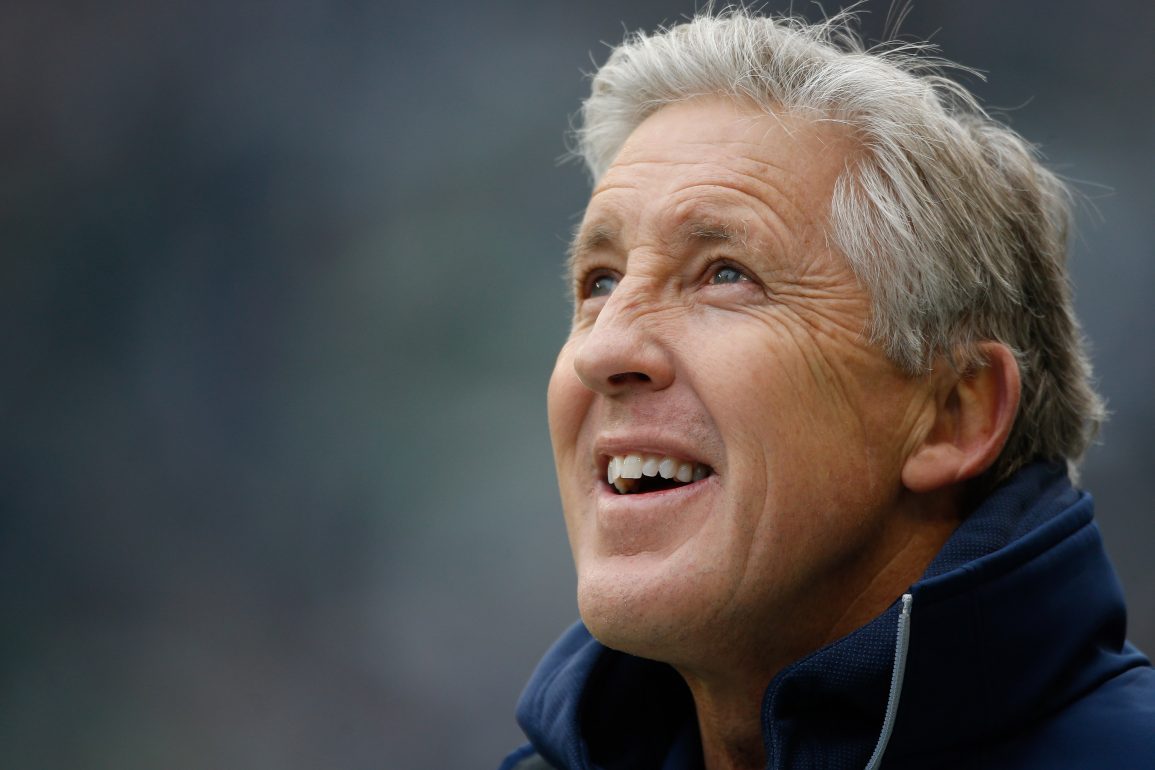 [dropcap size=big]R[/dropcap]ejoice Seahawks fans. The man who brought you your first Super Bowl win is reportedly working on a new deal, according to Ian Rapoport of NFL.com. Carroll is entering the final year of his contract and has repeatedly dodged questions about his contract status, saying just, “I’m fine. Thanks for asking.”

Speculation has been that Carroll might be tempted to jump ship and head back to L.A. to coach the Rams after his deal expired. Carroll is a California native, and still spends a lot of time down there.

Pete Carroll is entering the final year of his contract in 2016, and the #Seahawks are working with him on an extension, I’m told.

This would be a major development for the Seahawks. Carroll has been instrumental in creating the winning culture in Seattle, as well as architecting one of the best defenses in NFL history. His ability to develop coaches and players is easily among the best in the NFL, and is increasingly important during a time when so many college players are being taught fundamentals at the NFL level.

The next shoe to drop, should Carroll sign, would be his partner-in-crime, John Schneider. Schneider also is entering the final year of this deal, but is not getting nearly the attention Carroll is for some reason. Schneider reportedly has a clause in his contract that would allow him to exit his deal and take a job with the Packers if the GM position became available.

Both Schneider and Carroll leaving the organization would be catastrophic. Coaches like Carroll, and GMs like Schneider are nearly as rare as Hall of Fame players, and the chemistry between the two men may be even more rare.

Carroll staying with the team would be a sign of stability that would help keep the championship window open as long as possible.

This is just a report at this point, but the complete lack of news on this topic was worth worrying about. The hope is this little wisp of smoke turns into a fire. Stay tuned.