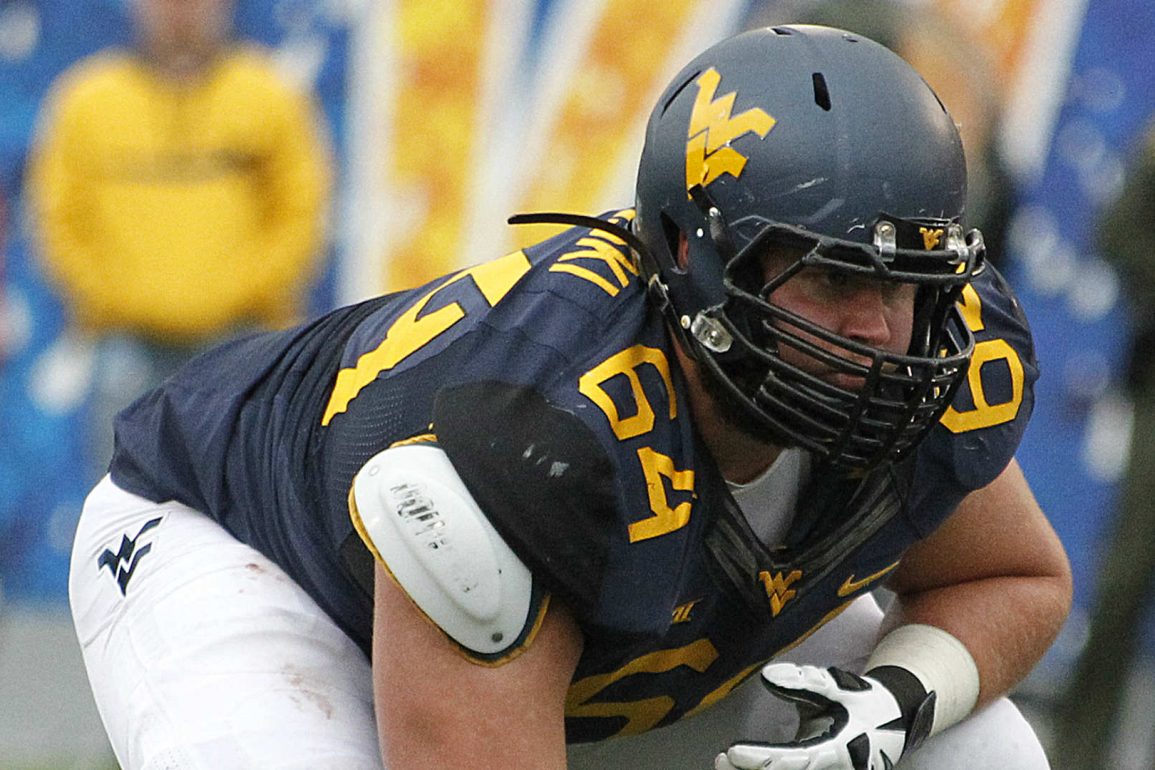 Pete Carroll and John Schneider have not been shy about saying the offensive line was their biggest priority this offseason. They wanted to be the bully, and not the bullied. My preference was that the Seahawks would accomplish this by adding some proven veterans, allowing some of the young depth to step forward, and reloading with some developmental players in the draft. It appears so far, Schneider is following that plan, just not with veterans anyone else considers proven. It could be argued that neither of the players Seattle has added to the line (Bradley Sowell and J’Marcus Webb) are as good as any of the players Seattle has lost (Alvin Bailey, J.R. Sweezy, and now, Russell Okung). That has many feeling like the sky is falling. Look again, though, and you may be surprised to see how close the Seahawks may be to better line play this season.

Better than you remember

Seattle has also lost Marshawn Lynch to retirement. That is sure to mean bad things for the run game, right? Not necessarily. Lynch had 8 rushes for 42 yards over the final eight games of the season last year, Thomas Rawls missed the final three games (and most of the final four), and the Seahawks still finished second in the NFL in rushing yards over that stretch.

Yes, the Seahawks line was overpowered by the Rams and the Panthers late in the year. Yes, we would all feel better if there were some high quality players added to the mix. This line, though, may not be as far from where it needs to be as we thought.

But we lost our best linemen!

It would be hard to argue that the Okung and Sweezy were the best two players on that line last year. Arguing that the line is better without those players is foolish. I could argue, though, that the Seahawks are one player away from a better line than last year.

Garry Gilliam started every game at that position last year. Justin Britt started every game at that position the year before. J’Marcus Webb has been added to the mix after playing left tackle, right tackle and guard during his career. There is little reason to see this position getting worse next season. Gilliam improved over the year, and there is every reason to think he will come back playing at an even higher level next year. Webb will be given every chance to compete for the starting spot. That will only help raise the level of play.

Mark Glowinski stepped in for Sweezy last year in Arizona and played a very good game. He may have the best upside of anyone on the line right now. He is already a better pass blocker than Sweezy, and could be every bit the run blocker he was over time. He is said to be the strongest player on the line, which should help against the interior defenders who bullied Seattle at times last season. Webb and Britt could also compete for this spot. Kristjan Sokoli is a wildcard, but has been limited to center so far. Expect Seattle to add another guard in the draft.

Patrick Lewis was the starter over that second half run. He is young and should improve with additional time and reps. Sokoli will push him for that spot, and there are some great centers in this draft who could come in and start right away. Schneider may still choose to bargain shop for veteran free agent help here with a guy like Stefen Wisniewski or Ryan Wendell.

The same players battling for the right guard spot figure to be going after the left guard spot. Britt was already the starter here. It was his first year playing guard in this system, and he was thrown into the role after the preseason had already started. He has significant limitations in pass protection no matter where he is on the line, but is hard to see how this position could be worse than last year. It should be better.

Here is the hole. I never wanted Okung back on a long-term deal. I had hoped the team could bring him back on a one-year deal while drafting a young tackle to develop. Truthfully, any decent veteran at this position would do. Donald Penn would have been great. Will Beatty, who started 47 of 48 games for the Giants from 2012-14 is a possible target now. He is a good enough tackle to compete for a starting position, but should not be that costly. We could also see Ryan Clady released from Denver soon, and he would be an obvious choice. The team almost certainly will draft at least one tackle, and possibly two. Gilliam also could compete for the starting spot here. Schneider could also choose to aim big and trade for a player like Joe Thomas. Okung was a good player, but was not great and was not dependable due to injury issues. His loss does not have to be devastating.

Three of your starters from the line last year are returning. One of your starters that left (Sweezy) is being replaced by a young player who may be an upgrade. A veteran has been brought in (Webb) who has experience starting at guard and both tackle spots. That really leaves left tackle. The most likely scenario is that the Seahawks will spend an early pick on a player they believe can play left tackle and he will get a chance to start right away.

The biggest concern is not that he will be a rookie, but that Tom Cable has yet to show the ability to select players who are capable pass blockers. He took James Carpenter in the first round a few years ago to play right tackle, and he became a guard (who still had trouble pass blocking). He took Justin Britt in the second round to play right tackle, and he was among the worst pass blockers in the NFL before also being moved to guard, where he still struggled to pass block. There is little evidence to indicate Cable will choose a player capable of holding up in pass protection at left tackle.

Expect the Seahawks to add a veteran safety net to the position before the draft. It is possible they could pull the trigger on a big name deal like Thomas, but that is less likely than adding someone like Clady or Beatty. Gilliam is an intriguing option as well. Left tackle is what he was being groomed to play before Britt and Bailey flamed out causing a line reshuffle. He is athletic and smart and a hard worker. The team could do worse.

This line situation is sure to generate angst as long as Cable is the person assembling it. He simply does not value pass protection the way many other coaches do. That formula, though, has been more effective than any fan or analyst wants to admit, and the pass protection numbers over the last half of 2015 were pretty darn good. Cable likely would tell people in private that the problem has been far more about the quarterback and his inability to make the proper pre-snap reads or get rid of the ball on time. The evidence supports that theory based on last season. Assuming that continues, and Thomas Rawls returns healthy, there is every reason to think the Seahawks line play could feel far more stable next year.