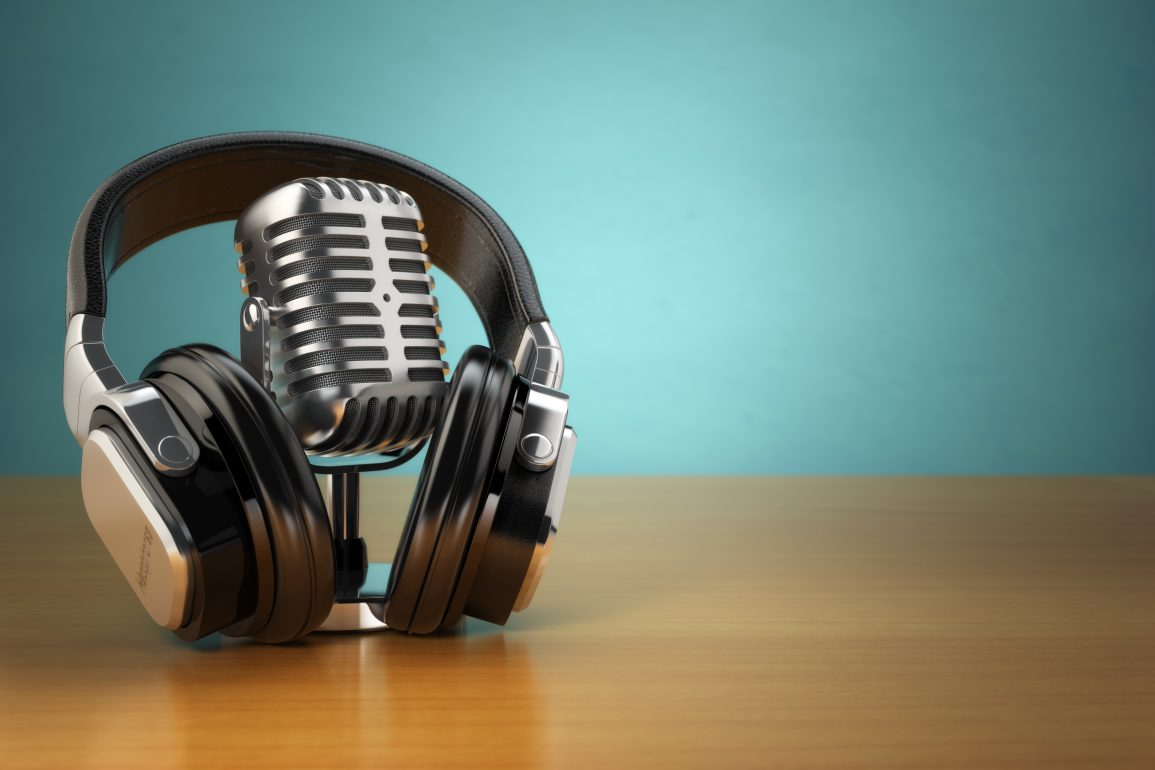 Seattle ran over the Detroit Lions in the first week of the playoffs. Few saw that coming. Now they face off against the best offense in the NFL. Nobody expects them to win. I do. Let’s talk about it.