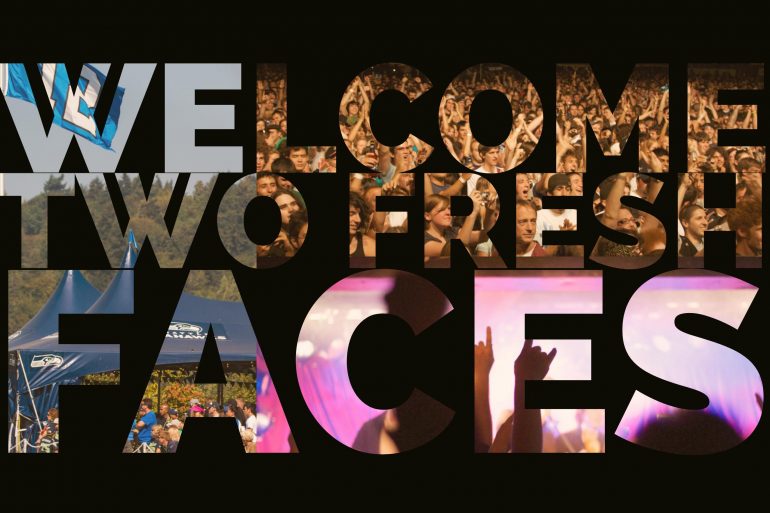 It is my pleasure to announce two new contributors to Hawkblogger.com. Jeff Simmons will be helping run a new weekly podcast series we will start this season. Stay tuned for more details on that, including a cool new live and interactive video streaming format. C.J. Tumbarello approached me many years ago for advice on getting into blogging. I told him to write everyday and have fun. He’s been writing a ton for a variety of online publications, and I am thrilled to have him join our ranks. Here’s a little more about Jeff and C.J.:

Jeff Simmons has been following the Seahawks for almost two decades. He previously covered professional football, among many sports, and was a consistent NFL contributor for Sportsnet’s website and radio station (Canada’s version of CBS or Fox Sports) from 2010-16.  He previously worked for TSN, where he handled the NFL video archives . Based out of Toronto, Jeff’s football knowledge is all-encompassing and has covered live events such the Seahawks-Bills game in 2012, training camp, OTAs, The Draft, and wrote a major feature story for a national magazine on the Seahawks during the 2013 season.

C.J. Tumbarello, you might know him as the #1 Tyler Lockett fan as he’s followed his entire collegiate and professional career, predicted the Seattle Seahawks would draft him, and has written numerous inspiring articles on him. C.J. has passion, love, and desire for the game. His passion goes above and beyond to give you the best insight and reader experience possible. C.J.’s love for writing came in 2014 when he first read an article on Hawkblogger.com by yours truly. It inspired C.J. to express his own voice and knowledge for the game of football.