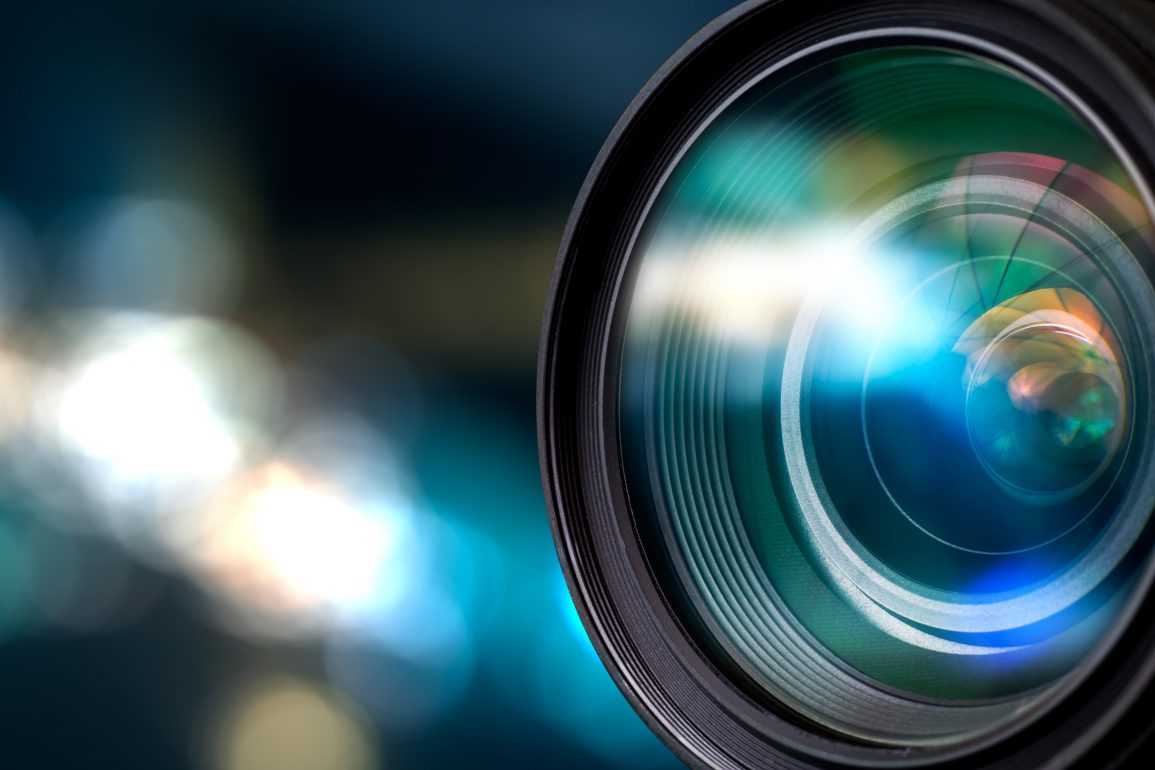 This episode is brought to you by Steam Donkey Brewing (steamdonkeybrewing.com) and Altitude Homes (altitude-re.com/hb).

After a frustrating Monday night loss to the Chicago Bears, Brian Nemhauser, Jeff Simmons, Nathan Ernst, and Evan Hill get together to break down the ugly start to the Seattle Seahawks season. Who’s to blame? What’s up with Pete Carroll? Why is Russell Wilson performing so poorly? What the heck is going on with Chris Carson? And the crew gets ready for the Week 3 matchup with Dallas.