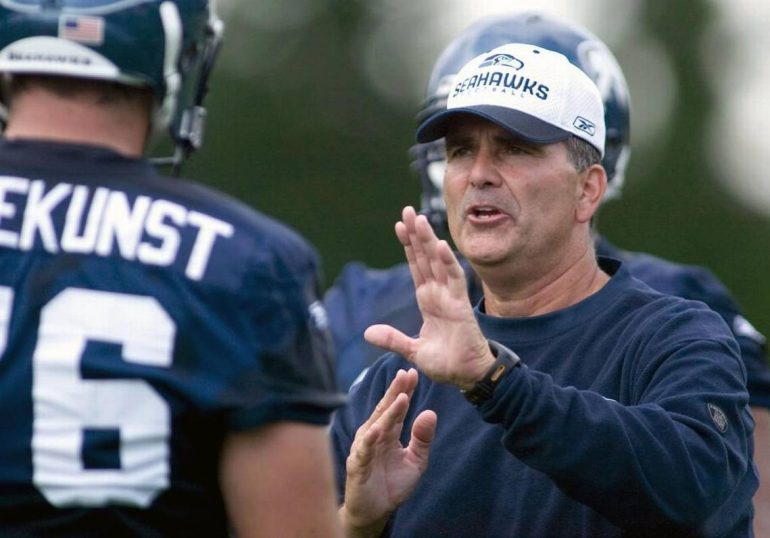 The Hawkblogger team is super excited to announce that Cable Thanos, the rising video legend of Seahawks Twitter, is joining the Hawkblogger team. Incase you’ve been living under a rock, Josh (who goes by Cable Thanos on Twitter) has recently started producing hilariously witty video content following Seahawks games.

But they’re not just random videos on twitter dot com. Cable Thanos has been receiving national attention for his work. Check out this article from Deadspin on his work.

And if you haven’t seen his content, here’s an example of Josh’s most recent work:

710 ESPN even talked about him on the Brock and Salk Podcast:

Cable Thanos is a loyal listener to the Hawkblogger podcast and has included multiple podcast scenes throughout his videos, so it only makes sense to bring him officially on board and provide an even larger platform for his content. Follow Cable Thanos on Twitter at @CableThanos_ so you never miss his content.