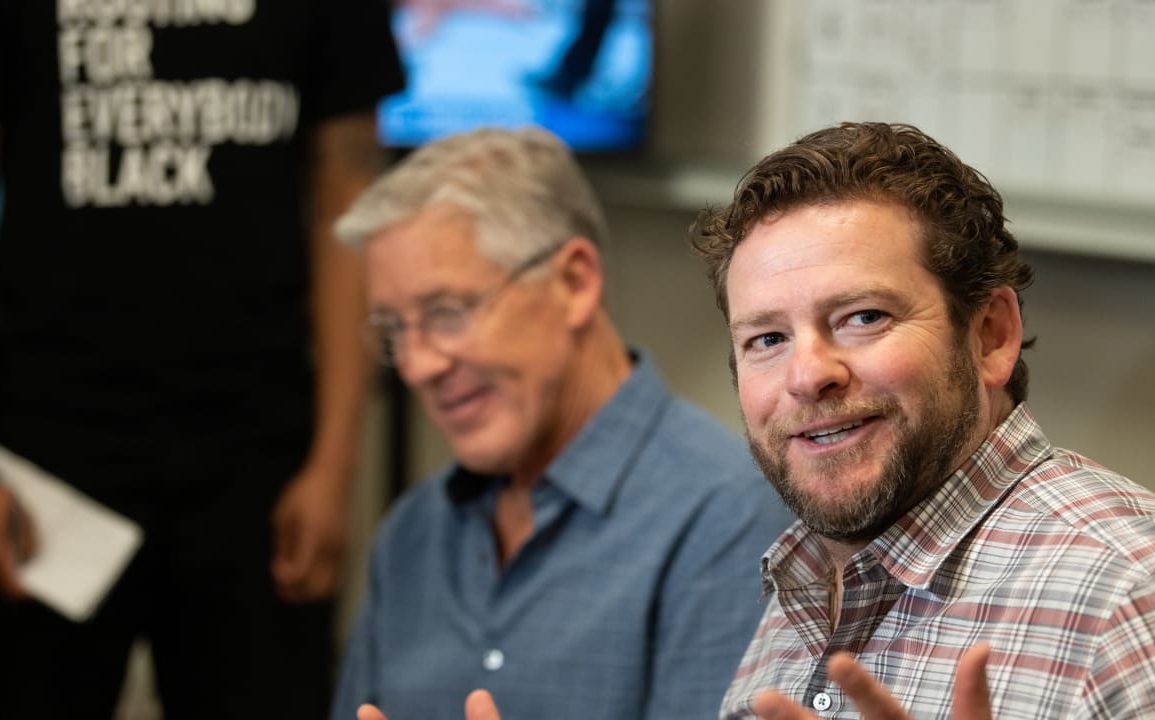 The fellas get together to discuss the final roster cuts and who made it, as well as going through each game of the season and predicting the results.