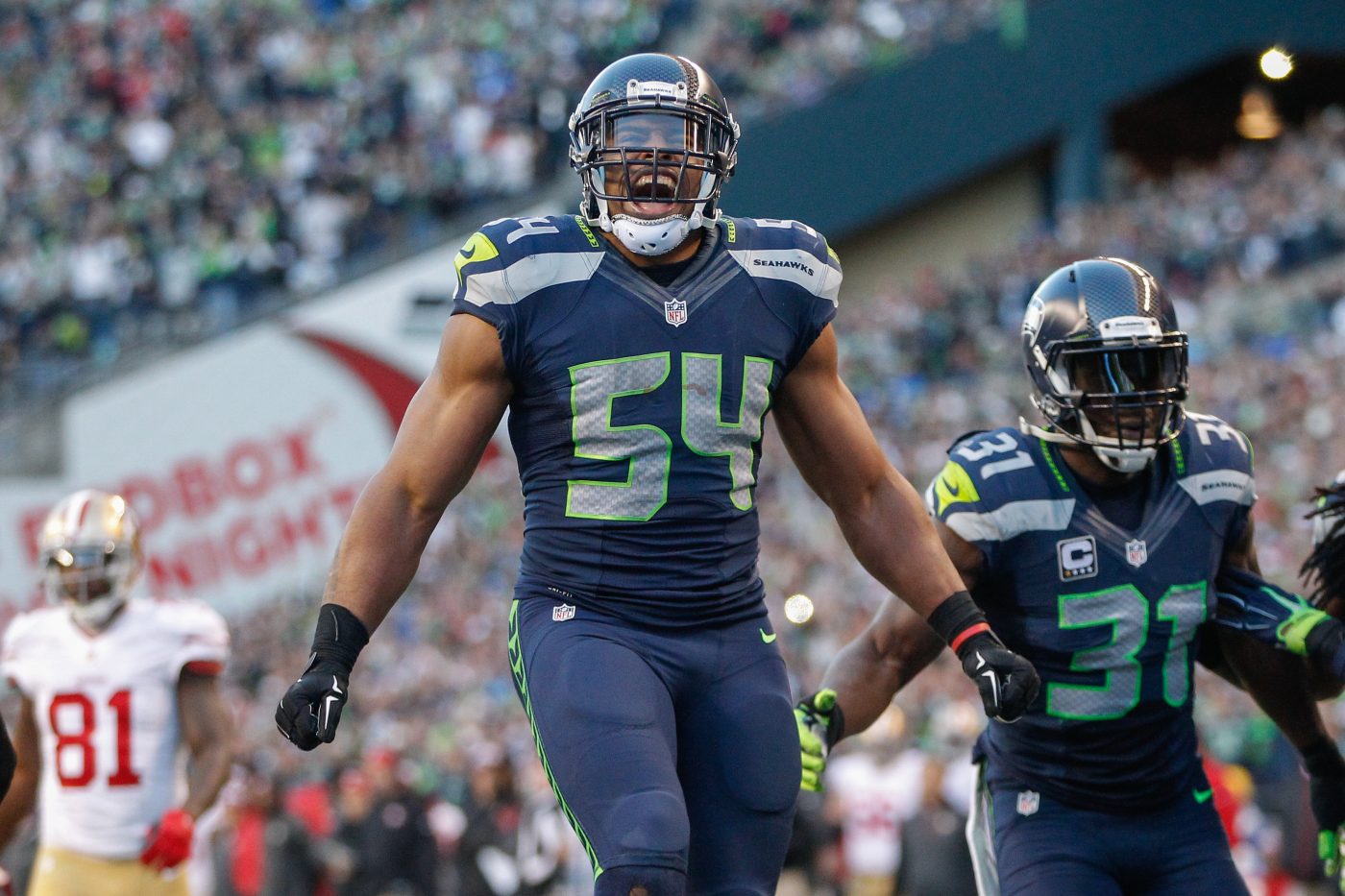 Bobby Wagner has been one of Seattle’s most dominant defenders over the last decade, and a powerful argument could be made that he was the key, foundational piece of the Legion of Boom. He might get irritated when I say this, but we all know his legs are beginning to slow down – regardless, he’s still performing at mostly an elite level. With a high cap number of $23.5M, there’s been a lot of discussion about how the Seahawks should handle his contract situation – where it’s negotiating a new deal, trading him, or even cutting him.

The point of this article is to outline a potential financial path forward that would provide the Seahawks with immediate cap relief while simultaneously securing Wagner’s future in Seattle.

Per Over the Cap, Bobby is slated for a $23.5M cap number in 2022. Everyone and their mother knows, including the Seahawks, that those numbers need to come down for the Seahawks to put their best foot forward in 2022.

The $23.5M cap number is compromised of the following:

If you’re Wagner, you’re evaluating this year’s pay on a cash flow basis – aka, “how much new money is entering my pocket this year?” That number is $16.35M in base salary (assuming he played every game) + $250K (same assumption). That totals $16.6M in new cash.

The financial example I’m about to provide will increase Bobby’s earnings for 2022, give the Seahawks additional cap flexibility for this offseason in free agency, and most importantly, allow Seattle to retain one of the league’s best middle linebackers.

Bobby Wagner is entering the final year of his deal, which, when it was signed, made him the highest-paid linebacker in the NFL. Since the linebacker market has adjusted, his current deal has him paid as the third-highest linebacker at $18M per year. Darius Leonard and Fred Warner are currently the only two linebackers ahead of him.

Per the new CBA guidelines & with nine years of NFL service, the minimum salary for a veteran of his history is $1.2M. This number is important because, in this hypothetical situation, we’re going to manipulate the numbers to give Bobby a raise, additional financial security, and provide the Seahawks with cap relief. Below is his current deal, as well as a proposed new deal. I’ll get into why these numbers could make sense for both sides.

In this scenario, the Seahawks would offer him a three-year, $45M extension with an average of $15M per year. That would make him the fifth highest-paid linebacker in the NFL. At this point in his career, that feels reasonable.

Here are some quick notes on what I did here:

I believe a contract extension like this would benefit all sides. Bobby gets more cash in 2022 (which is fully guaranteed – this is huge), his updated 2022 cap number gives Seattle an extra $11.25M in cap space, he feels confident in his future in Seattle (with $24.8M in new full guarantees). The length of the deal allows Seattle to cut bait in 2024 (or maybe earlier) if needed.

What’s important here is not the numbers, but the financial process used to retain Bobby, reward him financially, and give Seattle as much cap flexibility as possible. The Seahawks feel the pressure to return to contender status, and I believe they can make it work financially while keeping Bobby in the fold.