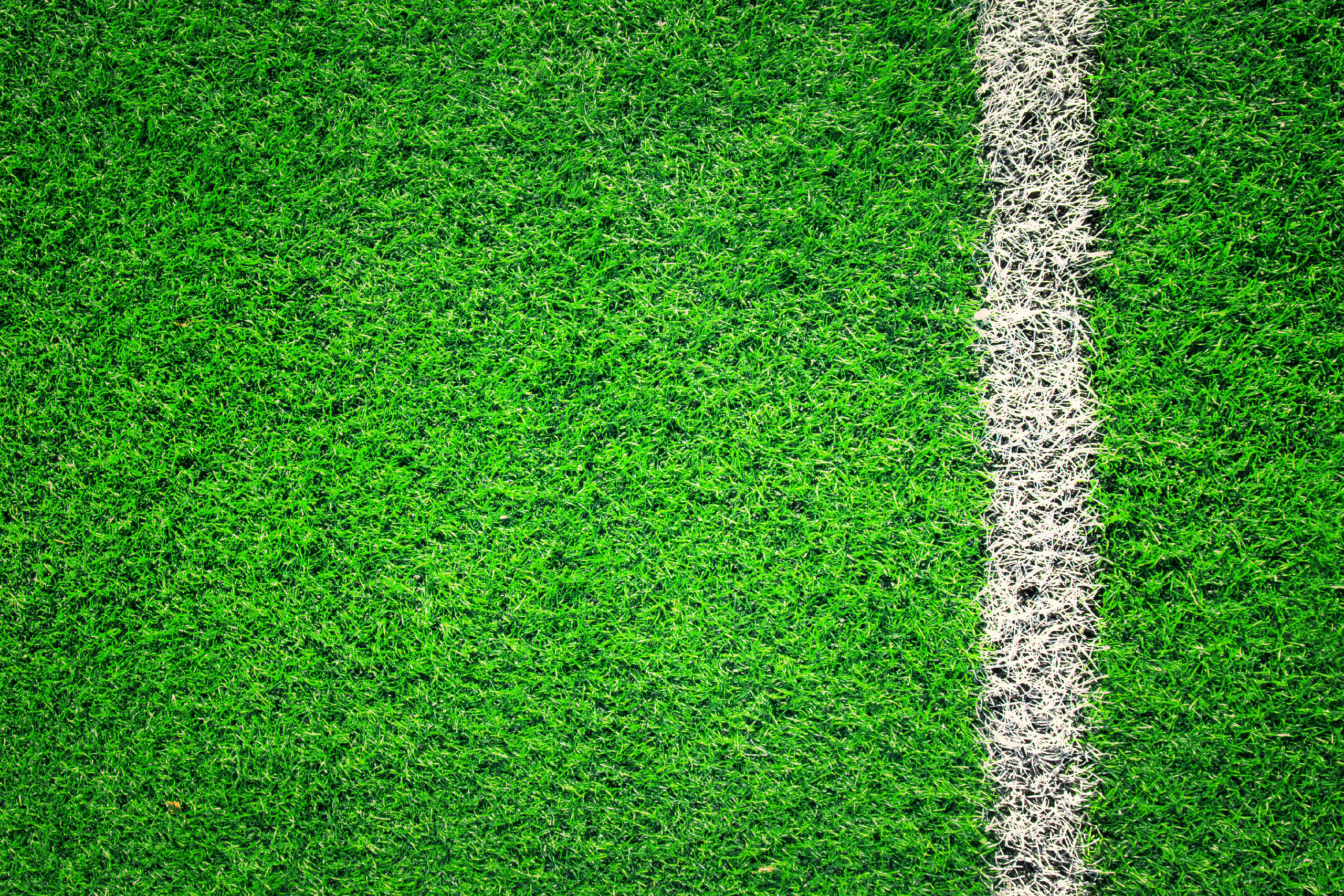 I published a roster ranking last season that sparked some good conversation among Seahawks fans. I devised a formula that gave each player on the Seahawks roster a numeric value based on the factors I believe are most important to managing a roster. The result was a 1-N stack ranking of every player that played for Seattle in 2012. This stack-ranking will now be available on a regular basis for reference, and will be updated as time allows. It is most valuable when paired with the 5-Year Roster Outlook.

As a reminder, the factors are as follows:

AGE – The younger, the better. Some positions, like RB, are more harshly rated as age is a larger factor.

HEALTH – This could also be called dependability as it encompasses injury and absences for other reasons like suspension. A player with a current injury is rated more harshly as their recovery is unknown.

IMPACT TO DATE – This is about how the player has performed on the field thus far through their career. What level of performance have they already demonstrated?

POTENTIAL GROWTH – How much better can they be than they are right now? A great player may not have much more room to grow.

HARD TO REPLACE – This combines a variety of considerations including: salary for that position type, scheme demands on that position, uniqueness of skill set for the player, and typical ability to find fill that position played in to that level in the NFL.

Not all of these factors are equal. It is far more important, for example, to have demonstrated your impact on the field than it is to be young or have potential. I weighted the factors to address this: 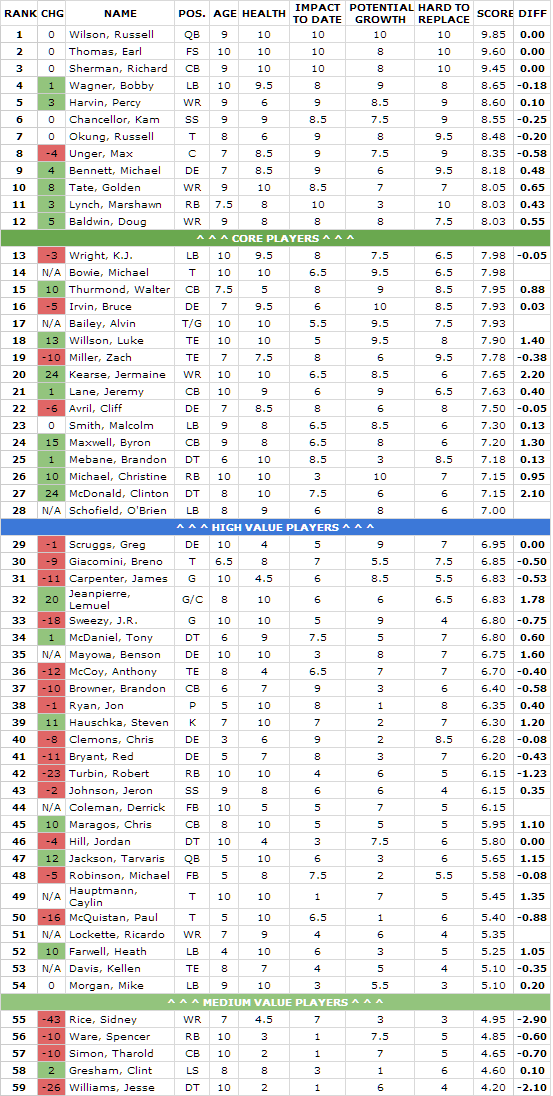