I do not possess many unique traits, but I do have a pretty darn good sense of direction. Even after 15 years of marriage and likely thousands of proof points where she was wrong and I was right about which way to go, my lovely wife still questions my navigational decisions. Such is the life of John Schneider as the Seahawks general manager. He finds Russell Wilson in the third round. People question. He takes Bobby Wagner in the second round. People question. Sure enough, the doubters started pouring in yesterday after the two names were announced for Seattle. Richardson is too thin and injury prone. Britt is a 6th or 7th round talent. Even constructing a Super Bowl champion almost exclusively through expert drafting does not afford Schneider a ton of leeway with fans and pundits. But here’s the thing, some of that skepticism is warranted.

I wrote a while back about Schneider’s track record at finding rookie talent position-by-position. Here is a sampling of the results: 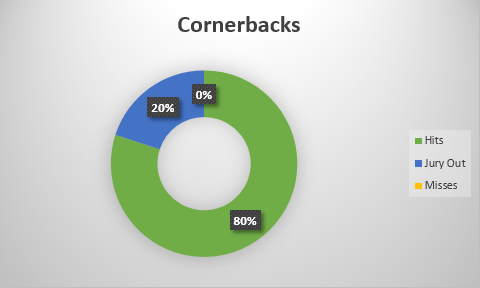 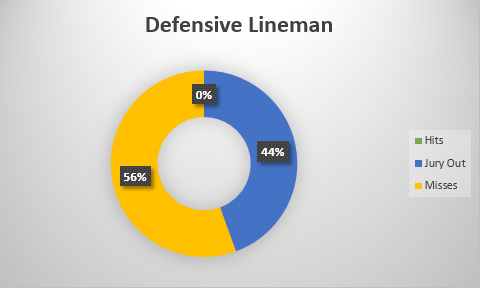 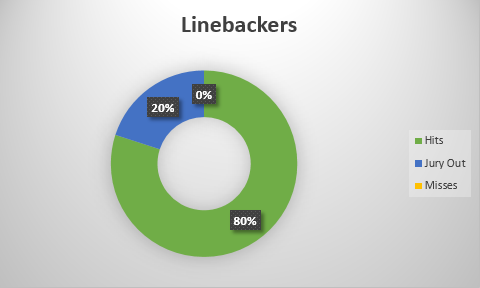 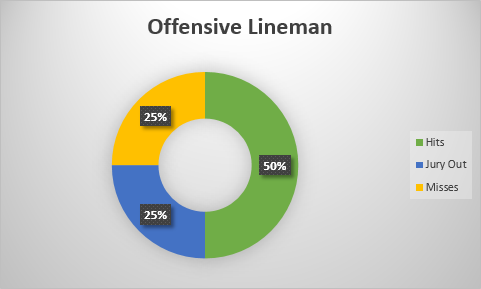 When Schneider picks a linebacker or a cornerback, go ahead and pencil him in as a solid player. When the team picks a defensive lineman or an offensive lineman, don’t hold your breath.

Britt is the highest draft choice spent on an offensive lineman since…James Carpenter. Carpenter has not been a disaster, but he’s been more of a fifth-round talent than a first-round talent. John Moffitt was picked in the third round and is out of the league. Russell Okung has been great, but the 6th overall pick often is.

The Seahawks have had better luck building up underdogs on the offensive line than drafting thoroughbreds. Breno Giacomini was plucked off the Packers practice squad. J.R. Sweezy was a seventh round converted defensive lineman. Michael Bowie was also taken in the seventh. Alvin Bailey was an undrafted free agent. That is all well and good, but when your line is taking on a Rams defensive line littered with top-shelf physical specimens and equally tough 49ers lineman, there is only so far that grit and technique will get you.

Cable gets high marks for getting the most out of his line, but his apparent aversion to blue chip players feels a little Ruskell-esque at times. Cable looks for toughness, and will sacrifice talent to maximize toughness on his line. Ruskell valued character, and also sacrificed talent. The result is often high floor, low ceiling players.

Seattle is a team built on a running game. They play in a division with three of the best defenses in the NFL. They need talent and grit on their offensive line. Justin Britt may be exactly what the doctor ordered, but this is one position where fans and pundits can feel justified in withholding judgment.