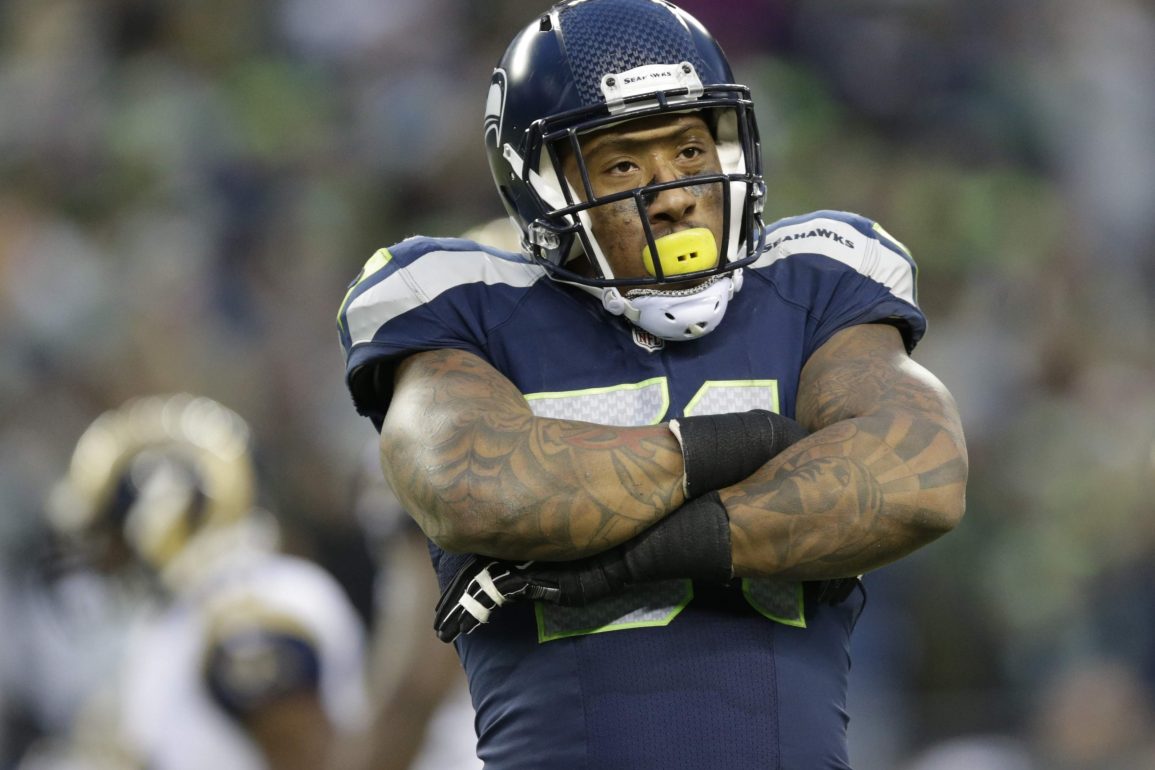 State of the position: Linebackers

[dropcap size=small]L[/dropcap]inebackers have been an area of strength for the Seahawks under John Schneider and Pete Carroll. Unlike the defensive line, the team has done an excellent job of finding and developing young talent at the position. K.J. Wright was drafted in the fourth round, Bobby Wagner in the second, and Bruce Irvin in the first.

Each had terrific seasons in 2015, led by a career year from Wright. Wagner was not quite the impact player that he had been in years past, but was still one of the top middle linebackers in the league.

Irvin is set to become a free agent after totaling 5.5 sacks. He is often criticized as not living up to his promise as a first round pick, but his 21.0 sacks through four seasons is the third-best total in Seahawks history.

Seahawks fans might be surprised to know Bruce Irvin has the third most sacks through the first four seasons of any player in franchise history, trailing only Jeff Bryant and Cortez Kennedy.

Irvin is not Von Miller, but he is far from a bust. He will get plenty of attention on the open market, and will be difficult for the Seahawks to retain. One challenge in making a decision on Irvin’s value is his age. He was an older rookie, and is already 28 years old.

The hope had been that Kevin Pierre-Louis would have developed enough to step in at weakside linebacker and shift Wright over to strongside in place of Irvin. That plan took a hit when Pierre-Louis got a shot in a game against the Panthers earlier in the season, and he played poorly. The coaches had other chances to insert him in the lineup, but chose to play Mike Morgan instead.

That does not mean the door is closed on Pierre-Louis, but he clearly has not proven to coaches that he is ready to step forward, and that will impact how they plan for the position during the offseason.

Morgan is free agent as well. He has been a valuable contributor on special teams and as a backup on defense. Eric Pinkins was converted from safety to corner to linebacker. He showed flashes of promise during training camp, and is an exclusive rights free agent this year. Seattle will likely bring him back to compete at the SAM position.

Recently released by the Rams, Laurinaitis is a solid tackler and great in coverage. He would be an interesting option at SAM, depending on price. He is not a dynamic pass rusher, but does not really need to be.

The former Husky Foster is a terrific athlete who is young and might be the type of affordable addition Carroll could bring into the program and develop.

It seems unlikely the Seahawks will spend what is necessary to bring back Irvin, but his departure would leave a bigger void than most fans realize. He is both an above average starting linebacker and a nickel pass rusher.