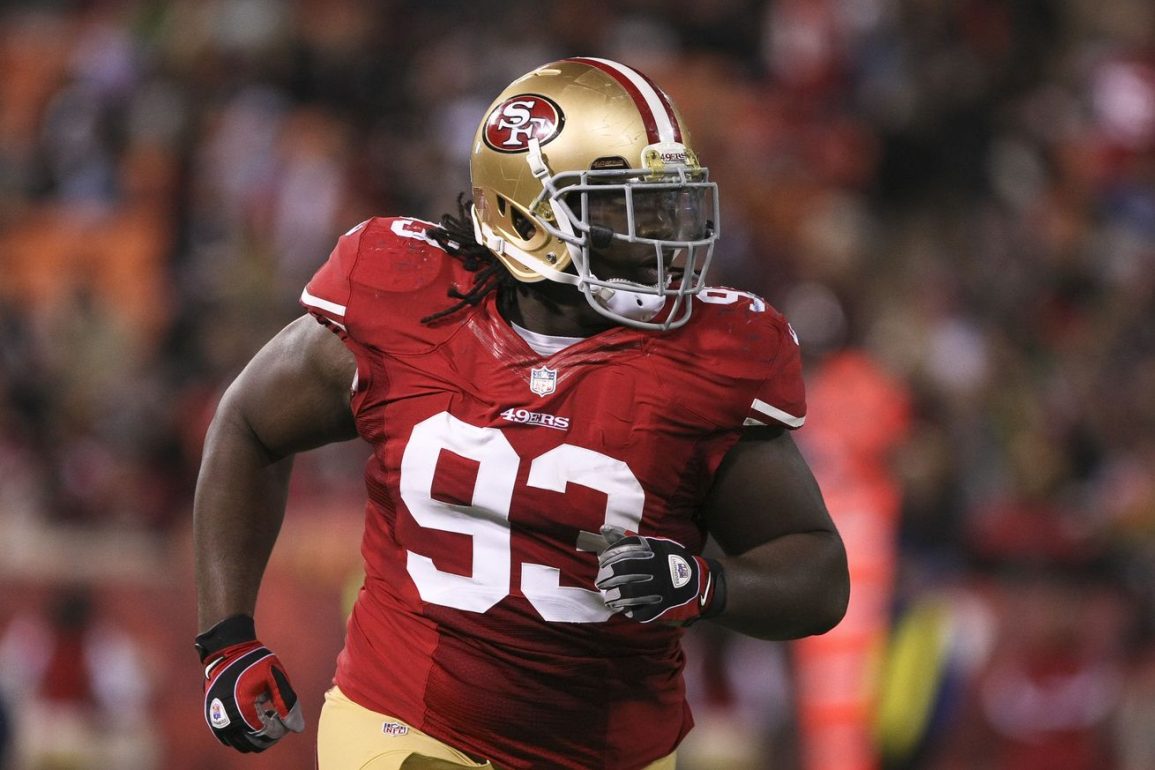 After nearly completing my offseason analysis for the Seahawks, I am now in the process of building out my free agent big board. The big board ranks players, based on a variety of criteria, to determine which make the most sense for the Seahawks to pursue in free agency.

I ranked about 60 players last year, and found it a useful reference once free agency started. This year, I plan to rank many more, and am doing it position-by-position.

Ian Williams would be an ideal signing. He should be affordable given his lack of pass rush ability, and could anchor the NT spot for 4-6 years. It would also allow the team to focus draft capital elsewhere. The wildcard here is that there are a bunch of quality NT prospects in this draft.

Ahtyba Rubin winds up as second on this list largely do to his combination of proven scheme fit, high affordability, and low risk. You will notice I have NTs with a higher need rating than base 3-technique players like Rubin, and that rush interior lineman like Malik Jackson even lower because the Seahawks have Michael Bennett and Frank Clark.

Brandon Mebane comes in third due to great scheme fit and relatively low risk. Neither Mebane or Rubin are expected to be impact players, but we know they are capable of doing the job well at an affordable price.

Haloti Ngata could be another veteran fit. He’s so talented, that even at 70% of his old self, he would be a solid stopgap addition.

Jason Jones could be a great short-term add to the pass rush. Seattle knows how to use him, and I love the idea of teaming him with Bennett, Clark, and Cliff Avril in a rotation. He is the closest thing to a viable Bennett backup I have seen. Can play inside and out, and is disruptive inside.

Muhammad Wilkerson is not going to happen. Moving on…

Cedric Thornton might be an option, depending on what he commands on the open market. He’s a stout DT, and young enough to warrant a multi-year deal.

Jackson and Jaye Howard would be great, but I’m not expected either to be within the Seahawks price range.