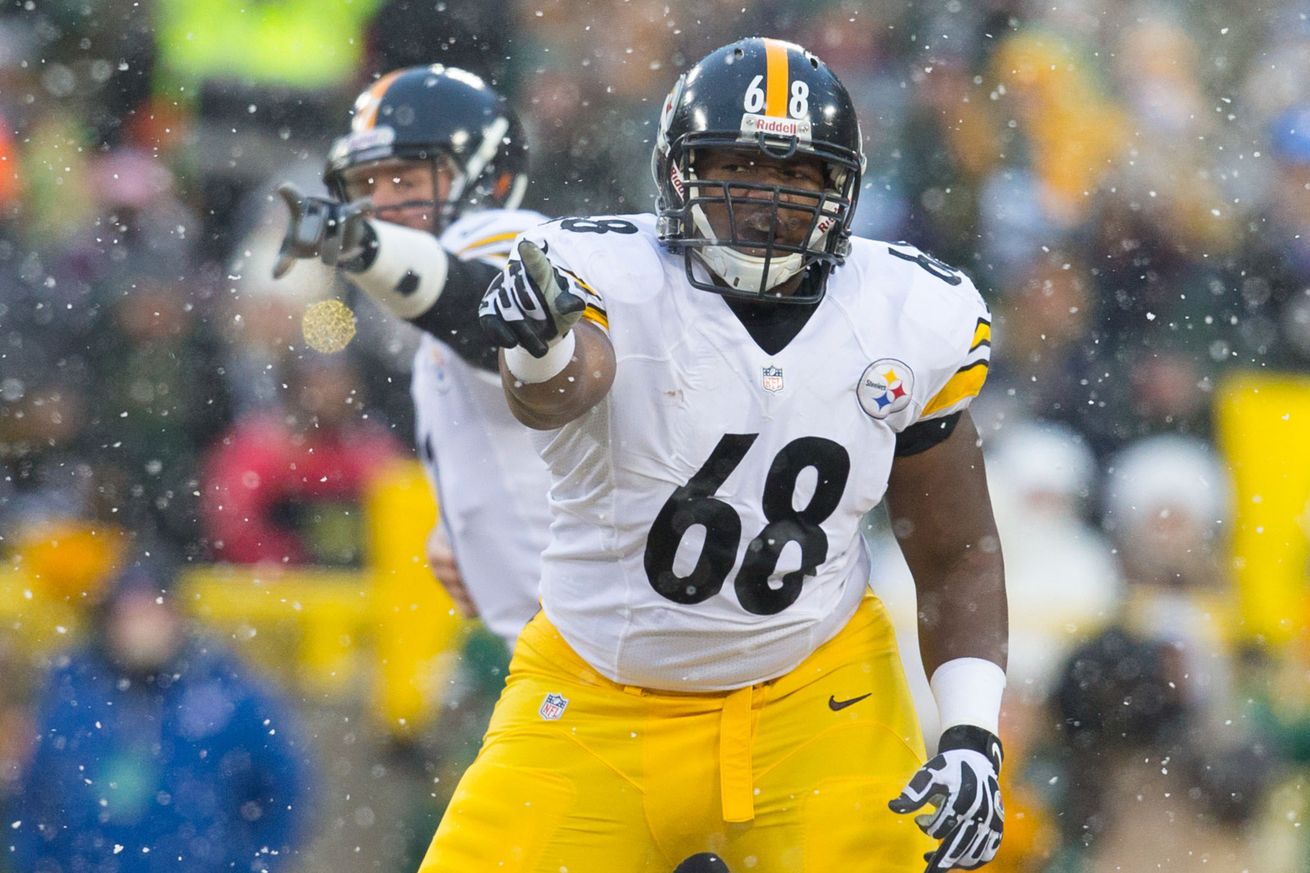 At least fifteen offensive linemen went off the board on the first day of free agency, including Seahawks guard J.R. Sweezy. Some quality guard targets for Seattle like Ramon Foster, Alex Boone, Jeff Allen, Brandon Brooks were signed. Tackle options like Mitchell Schwartz, Donald Stephenson and Joseph Barksdale are gone now as well. There are still a lot of quality options for Seattle.

The Raiders spent a ton of money on Kelechi Osemele, Bruce Irvin, Sean Smith. It is not clear they will want to dedicate meaningful cap room to Penn, who turns 33 in a month. Penn is a great fallback option for Seattle at tackle who would be expensive, but only on a short-term deal.

The chances Okung resigns with the Seahawks still remains roughly 50/50. Seattle likely wanted to keep at least one of either Okung or Sweezy, and given their lack of depth at tackle, Okung had to be their priority. He is representing himself, and likely wants to get the most out of the experience by exploring options with other teams. I am still a bit on the fence with this one. He is sure to be an expensive player, and his production and durability make committing big dollars on a long-term deal a real risk.

The former Giant tackle is 30, and has battled some injuries of his own. He is sure to be less expensive than Okung, and could be a fine bookend for a few years as the Seahawks develop a younger replacement. Beatty is also a “no comp” free agent, which means he will not count against the Seahawks in compensatory pick calculations.

Another “no comp” free agent, Bushrod is definitely on the downward slope of his career. It is debateable whether he is still a starter, but has been a Pro Bowl tackle in the past. A number of teams are kicking the tires despite a shoulder surgery.

Coming off an ACL injury, Beachum might have been a first day signing had he been healthy. He is young (26), and a good player with upside. I would prefer Beachum to Okung if the numbers were close based on age.

He is a right tackle prospect, with a history of underperforming and weight issues. He played better last year, but how much of that will fade once he gets a new contract?

The Seahawks have shown no clear interest in Evans yet, as he has visited the Bills, but there is no chatter about Seattle. It would be nice to add a known quantity at guard, even if his production has slipped in recent years. He is a “no comp” free agent.

A “no comp” free agent who has played in a number of zone blocking schemes, he would be a nice addition to the competition at the right price.

A player the Seahawks looked at last year, who played well for the Broncos, could be on their radar again on a short-term deal.

The Patriots guard and center would be a nice signing as he could give the team options at two positions where they want to add competition.

An oft-injured guard for the Giants, Schwartz is also pretty good when healthy. Also a “no comp” free agent.

He played well for the Falcons last year, but at 33, he probably has no more than one more season left in him.

Seattle had him in for a visit last year. At the right price, he could be a nice veteran addition to the competition at center.