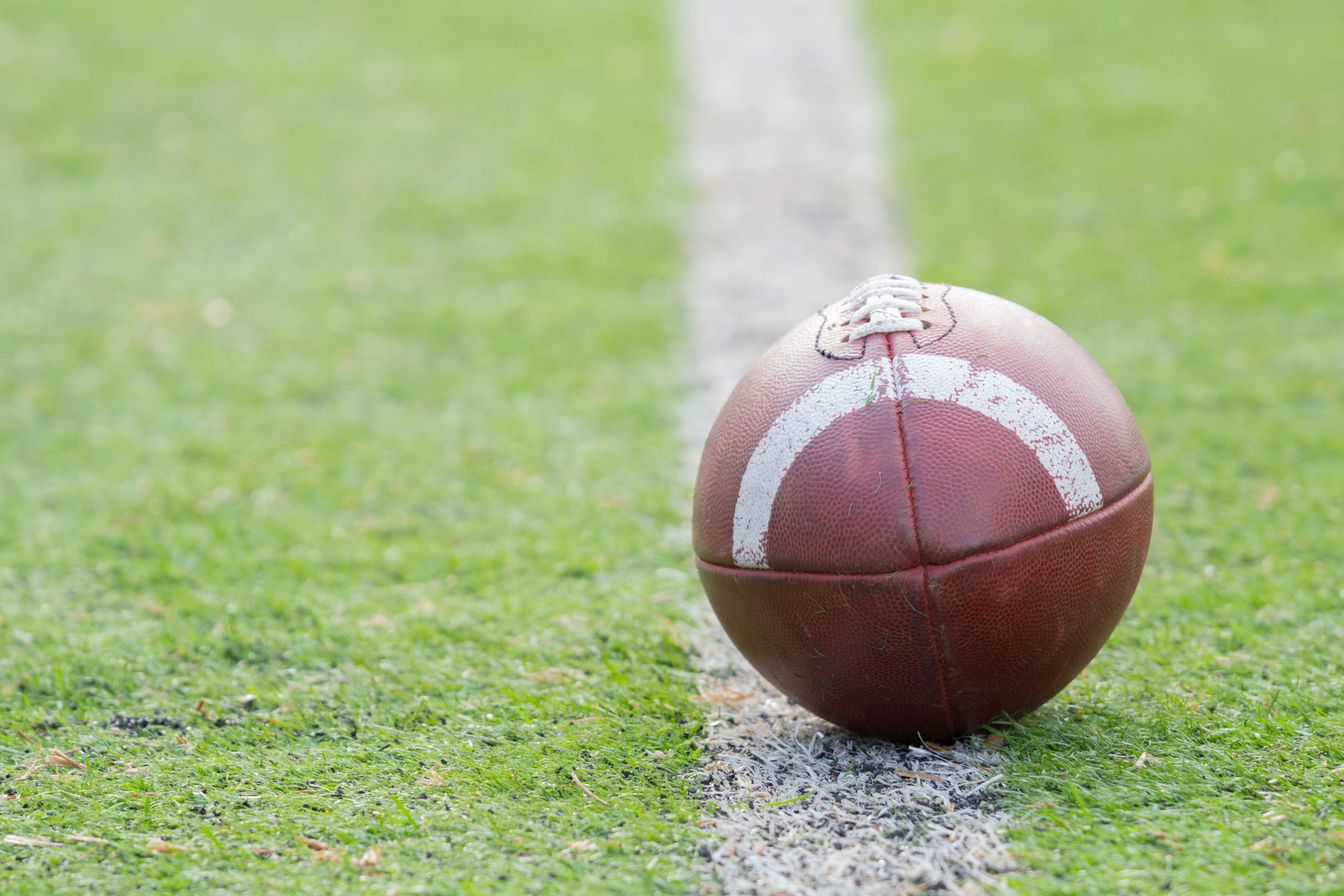 I would wager that of the three players who have left the Seahawks so far in free agency, J.R. Sweezy is the one who hurts the most. Sweezy was a seventh round defensive tackle who became the first, and arguably, most successful converted offensive lineman. He started as a rookie, which in some ways was more impressive than Russell Wilson winning the starting quarterback job as a rookie that same year. At least Wilson had played quarterback before. Sweezy was the ultimate Tom Cable lineman. He was tough as rawhide, athletic to the second level in the run game, and often a turnstile in pass protection. Still just 26, and homegrown, the loss is sure to sting Cable. The news, though, is not all bad.

Reports are that Sweezy signed a deal that will pay him around $6.5M per season for the next five years ($35.7M). That is the going rate for a quality starting guard, albeit one with some significant flaws. Had the Seahawks come close to matching that deal, they would basically be anointing Sweezy as the cornerstone of the line because they would not be able to sign someone like Russell Okung or Kelvin Beachum as well. They might not have been able to sign any other starting caliber tackles had they signed Sweezy at that rate.

As much as I appreciate the toughness, effort and durability that Sweezy brings, it would be a mistake to build a line around him. He will never be a Pro Bowl player. That money is better left for players of higher caliber.

The void left by Sweezy at right guard opens a spot for some competition among players already on the roster, as well as possible draft choices or more affordable veteran free agents. Should Seattle not find a free agent to their liking, Mark Glowinski would get the first chance to grab the spot. He started in Sweezy’s place last year for one game and played well. He is tough and strong and someone who actually played offensive line in college.

If the Seahawks were to add a player like Evan Mathis, Zane Beadles, Ryan Wendell, Geoff Schwartz or Jahri Evans as a free agent, it would create at least a three-way competition with Justin Britt, Glowinski and the veteran addition for the two starting spots. Doing that seems like the smart move, and allows the team to also hopefully add to the competition in the draft.

The team has talked about Kristjan Sokoli as a center, but he could be in the mix at guard as well.