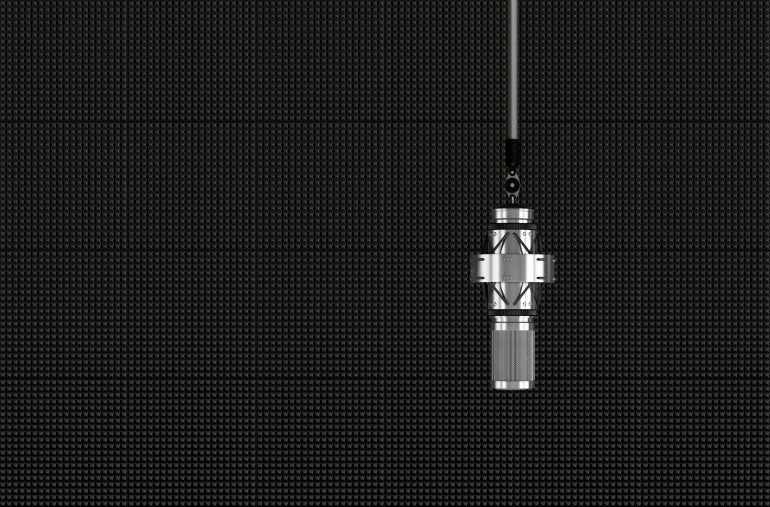 Coach Pete Carroll opened this press conference with an optimistic statement praising his young players for a hard fought victory on the road. He used his trademark coolness to slide past a quick flurry of questions regarding Jeremy Lanes decision to sit during the national anthem. Instead, he kept the focus on a successful preseason and the progress of exciting young talent. The key takeaway is that Michael Bennett and Thomas Rawls are a go for the season opener, and that Jimmy Graham will be ready soon.

We found a way to a good finish here in the preseason. Our young guys played all night long and we’re really proud of the way they battled. It took us a while to get some points on the board, but just to stay tough on the road finishing and finding a way to make plays to get us a win was really a lot of fun for these guys. I was really fired up that we ran the ball really well in the second half and we scored 20 fourth quarter points. I thought the runners did a nice job, both Alex [Collins] and Troymaine [Pope] did a nice job finishing off for us. Defense hung tough all night and kept us in the thing, so it was a good tough finish. We have some very difficult decisions to make here. We have a bunch of guys that really fit our style and play the way we like them to play so it will be tough trying to figure this thing out. It was a good solid preseason, I’m fired up that we played so hard and tough for two hours, we should have won all of our games, and had a good time figuring out who is going to be a part of this team. I think it’s an exciting team. I think with the leadership we have and the kind of depth that we have, I think it gives us a real chance to have a nice season. I look forward to getting this started.

How tough are the decision’s you have to make Saturday?

Well we’ve been living with these guys for a long time. We’ve been together all off season and through the summer, and they’ve worked so hard and tried to be part of it so it’s a shame that not everybody can hang and stay with us. But we’ll figure it out. It is very difficult. This is not the good part of it. This is the hard part of it.

Any issue with Trevone Boykin? [Guessed question based on answer]

He had some problems tonight. He really did. We had some trouble with just some stuff. This kind of like a little bit of a wild bunch out there. The guys were having trouble getting lined up and I’m not sure where it all came from, but we struggled tonight just kind of administering a good game for us. We had trouble finding any kind of continuity for a while. When we just ran the football we did way better and things simplified. But he wasn’t as sharp as he’s been.

Yeah we’ve been working at that. I wanted to make sure he had the resolve throughout and was ready to do it because we had already declared that he was going to be able to play in the opener, so the fact that he got in there for a few plays and got knocked a couple times and that’s behind him is really fantastic. It’s an incredible comeback. He’s worked so hard to get this done and I’m so happy for him and all of our players are because they know he busted his tail throughout the entire off season to get here and to be rewarded in the sense that he now knows that he gets to play in the opener is really a big accomplishment, so we are really thrilled for that.

He is. For the last couple weeks in practice I’ve asked him to practice full speed every chance he gets. He’s done that, he’s given great effort and got banged around at times and handled it all, not taking a step backwards at any time. So I think he looks like he’s ready to rock and roll. We’re not worried about it.

Jeremy Lane sat down during the national anthem. What’s your understanding of his decision to do that?

Well it’s totally an individual decision. These are very interesting issues we’re dealing with right now. Our team has been working at it and we’ve been in the process of communicating about a lot of stuff right now. That was an individual thing, but I’m really proud of the progress we’re making in the conversation and I look forward to continuing it with our guys. It’s really important to us to understand and to be smart about what we’re doing and how we handle our business. We have a great group of guys that lead this team and they’re going to help us as we move forward. I’m very much in support of them and how we handle it. This was an individual statement tonight.

He said he didn’t approach you about and didn’t tell you about it before, but I noticed afterward you went up to him in the locker room and talked to him. Did you talk to him specifically about that?

Yes, afterward just before I came in here to check in with him and make sure he was ok and that he had handled the next wave of questions and stuff like that and he was very composed and poised about it. I don’t know what he said. I know what he meant to say and what he was trying to get across. We support our individuals. The individuals in this program have always been very crucial to us and recognizing them.  This is another time that we support our guys.

I don’t know anything about that.

How might [Troymaine] Pope fit in on this roster for you?

He’s been an exciting player. He’s done some really nice things. We’ll just see. Had a big kick-off return, field position was great. He’s just been an interesting player. He’s made a big bid to be on this team.

Big play. Huge play. He’s done a nice job. He came out of nowhere we got him kind of late and he jumped on the scene, showed flexibility to play different positions, he’d always been an outside linebacker, he played inside for us as we needed him to, worked hard on special teams, huge play tonight. Also Ryan Robinson had an enormous play obviously tonight as well. It’s really funny to talk about the game in the locker room and it’s all of the names of the young guys making the plays, it was really fun to be able to recognize them and point out how they contributed to the win today.

[Tanner] McEvoy not being able to go tonight, how does that [couldn’t hear end of question]?

It always hurts but you know.

That second series you left Kam out there to play next to his brother.

That was something that we wanted to make happen, and it was very special for those guys to do that.

Did Kam [Chancellor] suggest that to you?

He brought it up a couple weeks ago.

It looks like you alternated your right tackles through the course of the first two quarters.

Yes, we did, we were just trying to get guys a look and trying to see if we could get enough plays on film. It’s some great competition going on, we have competition everywhere, but that’s a good heated one and we’ll assess it and see how it goes.

What about Jimmy Graham?

Jimmy’s close now. His confidence is way up, he’s demonstrated that he can go out and battle with us on the practice field, which is the same thing thing that Thomas [Rawls] did. He’s about ten days behind Thomas’ progress in that regard so we’ll see what that means. But he’s doing everything he can to get back, and [he’s] really fired up. He looked great again pregame.

No other injuries tonight?

Yeah there was a couple ankle sprain issues, DeAndre [Elliot] and I think Joe Sommers, and I think Jordan Hill might have tweaked his hamstring again.

Will [Michael] Bennett be ok for next week?

Mike’s in great shape he had a three-day process he had to take care of, it’s at least three days, and I communicated with him. He’s doing fine, everything worked out fine.

How cool was it for you guys seeing Marshawn [Lynch]?

He popped in last night and stopped by. The guys had fun seeing him, and then the fact that the store is right around the corner from the hotel was great. It’s a very classy place and a bunch of guys went by. Of course I’ve already been there so I didn’t have to go back [laughs].