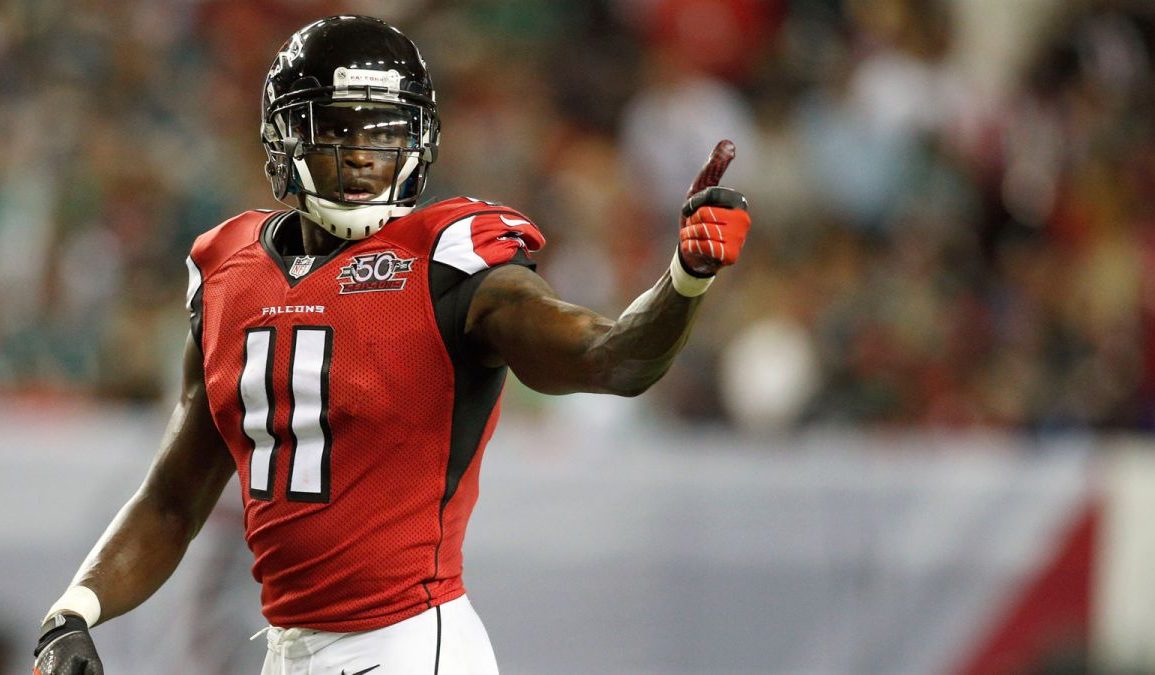 Falcons Rely on First Down Magic

The high-flying Atlanta Falcons offense scores points on nearly two of every three possessions. The Seahawks defense allows points on only one out of every four drives. Something will have to give on Sunday, and much of it will be decided by who wins on first downs.

Falcons are best in the NFL on first down

Atlanta is the best offense in football so far, both in scoring and in yardage. Their stunning success on first down has played a huge role in their fast start. The Falcons lead the NFL with an average of 8.6 yards per first down play, per Pro-Football-Reference.com. They gain a first down on first down a remarkable 32% of the time, also best in football. Matt Ryan is lapping the league with 904 yards passing on first down plays, and a sterling 129.0 passer rating. Devonta Freeman is second behind Ezekiel Elliott in first down rushing yards. Over 24% of his first down carries results in a first down. No wonder this team is scoring all the time.

Seattle poses a serious threat, though, as they enter the game with the second-best first down defense in the NFL. They allow only 4.2 yards per first down play.

First play of drive is a key for Atlanta

All this success on first down for Atlanta begs the question, “What happens when they don’t gain big yards on first down?” I went back and cataloged every drive they have had so far this season and recorded how much yardage they gained on the first play of the drive (the first, first down of each drive). The number that popped out was three. When Atlanta gains more than three yards on their first play of the drive, they score a touchdown 45.2% of the time and punt on only 19.4% of their drives. When they gain three yards or less, their touchdown rate drops to 15.8% and their punt rate jumps to 47.4%. They essentially invert.

Good news for Seahawks fans is that they rank second in the NFL in holding opponents to three yards or less on first down. They have done it 42.4% of the time. That should make for great theater this Sunday.