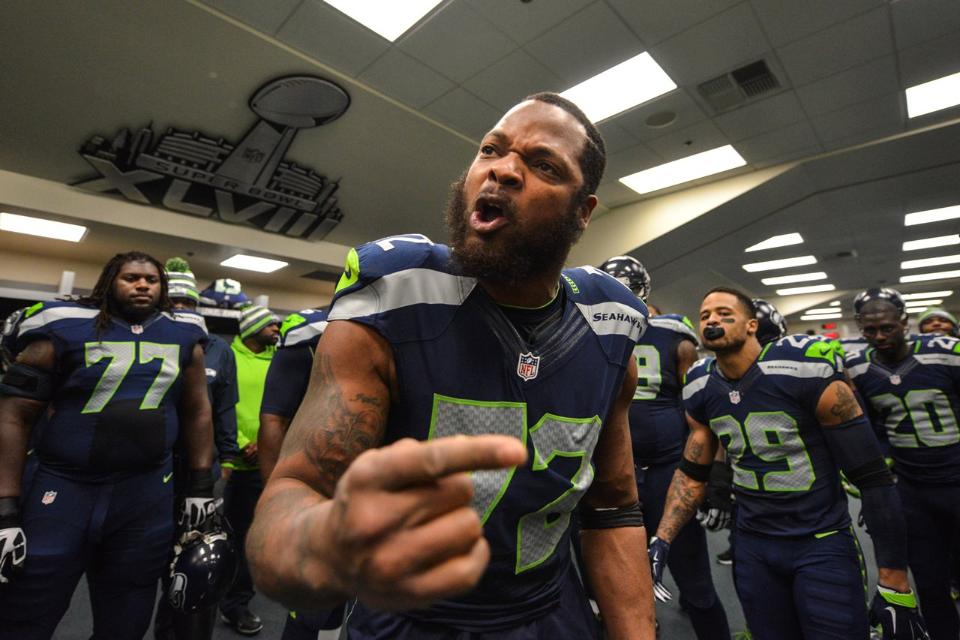 Recently, news broke just after Christmas that the Seattle Seahawks had signed Michael Bennett to a three-year extension. A key cog in their defensive front, Mike B is one of the most disruptive pass rushers in the league. His annoyance over his contract’s salary is not a new issue. In previous years, when questioned by reporters, Bennett has aired out his grievances and made it pretty clear that he felt he was underpaid.

“I just want to be fairly compensated with the top guys in the league,” Bennett told The Huffington Post. “I’m definitely one of the top five defensive ends.”

Most importantly, from the franchise perspective, Mike’s cap number jumps from $7M to $8.6M in 2016 (he signed the extension right before the deadline for adding signing bonus proration onto the 2016 cap). In 2017, it jumps to $11.225M from $9.5M. Here’s how the contract physically breaks down: