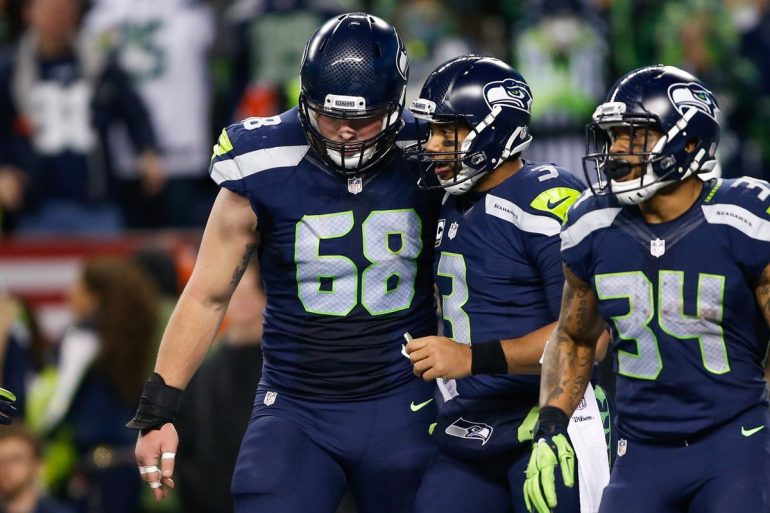 Breaking down the details of Britt’s extension

With the recent Justin Britt extension, details have finally emerged regarding the breakdown of his contract. The contract was reported as a  3-year extension worth $27M total with $5M in full guarantees, which was comprised of his signing bonus. Per Over the Cap, here is the breakdown of his deal.

Justin has an option bonus in his contract, which makes things a bit weird. Right now, if you look down the signing bonus column (titled: “Prorated”), things look a little weird. It was reported that he received a $5M signing bonus — so if you add those numbers from the top down…

….it definitely doesn’t add up to $5M (it should be $1.25M each year right? Signing bonus is divided evenly across all years of the contract). Let me explain….