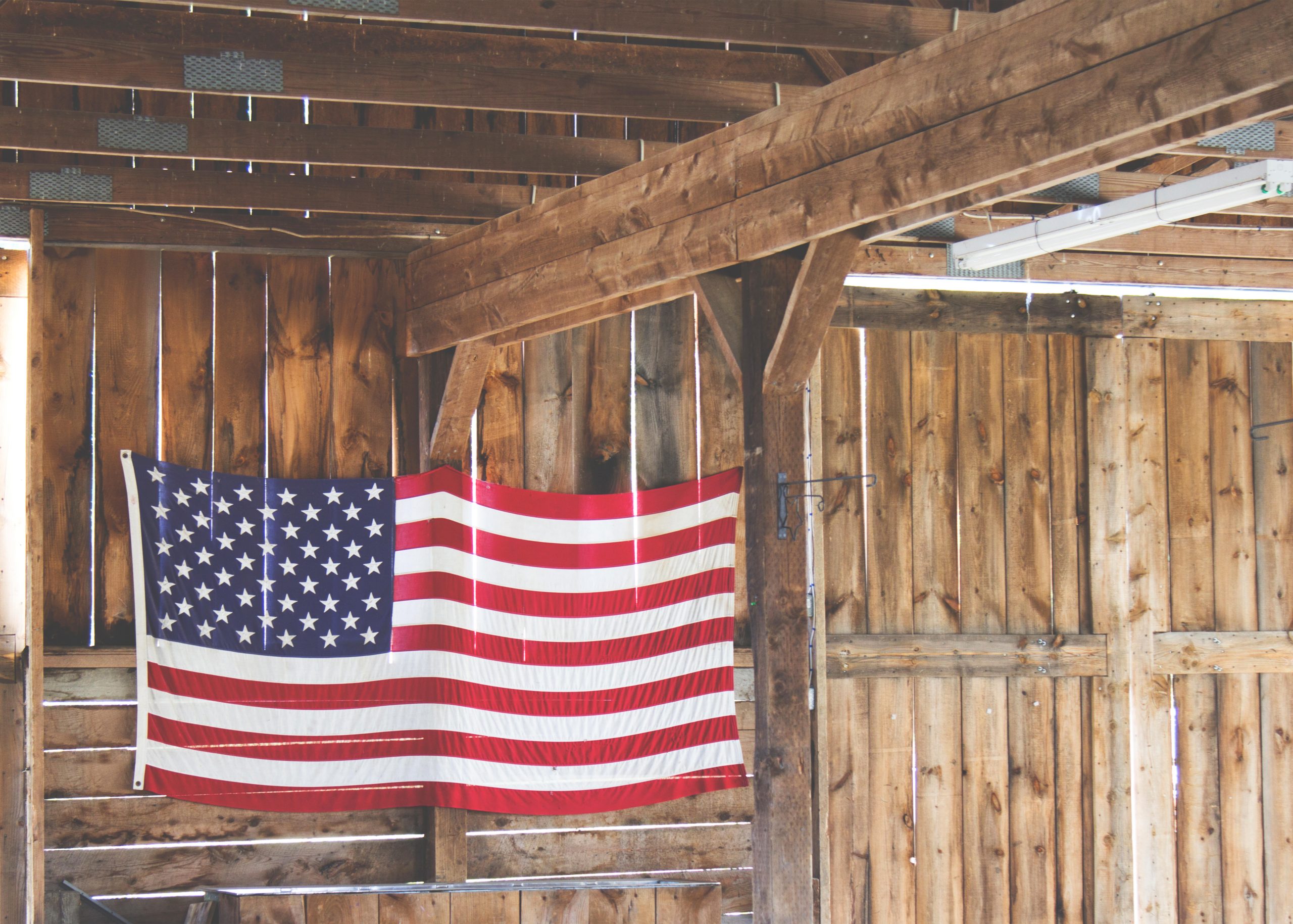 A Historic Day in the NFL and America

I stand for the national anthem, and I always will. It is one of my most reflective moments, as I honor a country that gives me the freedom, prosperity, and safety to spend countless hours cheering on spectacular athletes in an almost entirely frivolous sport. I think about what our founding fathers provided us, and what our military and first responders have sacrificed to preserve our way of life. I think about my son crawling for the first time on September 10th, 2001 in Long Island, New York, and how helpless I felt when those planes crashed into the World Trade Center buildings. I sing and I stand because it feels like doing anything less would be taking what I have for granted.

When I first heard that Colin Kaepernick knelt during the anthem, I was offended by the symbolism of his act while also sympathizing for why he was doing it. Our country is not providing the same safety and prosperity and freedom to every citizen. Black men and women are being killed by the people paid to protect them with seemingly no consequence. It has happened not once, but many times. Some try to confuse the issue by bringing up black-on-black violence, implying black people have no right to complain about police officers killing their brothers, sisters, mothers and fathers until they stop killing one another. This perspective is both appalling and un-American.

Kaepernick is an imperfect figurehead for this movement toward justice and equal rights. He was often arrogant and immature as a player, kissing his biceps when he scored or while taking selfies in front of his sports cars. His choice of protest was imperfect as well. Evidenced by the fact that a year later, the conversation around police brutality appears to have made little progress while the debate about patriotism during the national anthem has taken center stage. As we embark on a historic day where players, coaches, and team owners will be participating in a mass protest in response to President Trump’s crass and corrosive statements, I can’t help but wonder if we have lost the point of all this.

Arguing about whether players should be allowed to kneel during the anthem has no identifiable impact on making life safer for black citizens. The Seahawks attempted to find another way to convey their dissatisfaction with the situation by linking arms during the anthem last year. It was a symbol of unity and more of a demonstration than a protest. It also received almost no media coverage because it was not controversial. Doug Baldwin quietly participated in a Washington State task force on reducing violent police incidents involving minorities. That also was only covered by local media.

A growing number of fans, further emboldened by the President, are protesting the protests by boycotting the NFL. The common refrain is they love their country more than they love their team. The common complaint is that these players are disrespecting the armed forces. That they are more outraged by the peaceful act of kneeling or sitting during the anthem, than they are by the fact that police officers are killing unarmed innocent civilians feels misguided.

Our goal as a nation is always to form a more perfect union. We should be able to recognize our flaws and work together to address them. Instead, we are in an increasingly familiar situation where Americans stubbornly oppose one another in a divisive and destructive standoff. Few appear to be looking for a productive path forward. Most are looking to win and ensure the other side loses. That leaves us with no progress, and often in a worse place than where we started.

Most unfortunate is that the leader of our country appears to relish these divisions, and is eager to keep Americans working against one another instead of for one another. That strategy is not helping him accomplish his agenda any more than it is helping his opponents accomplish theirs. Democracy is imperfect, as are the people who strive to perfect it. The fundamental notion is that we struggle together to make the world a better place for those who follow us.

I was not alive during the 60s civil rights movement. Perhaps there were the same questions then about how protest marches could lead to substantive change. My hope is that the conversation will evolve past anthem protests and brinksmanship to one about how to make our country better and safer for all who live here. More than conversation, I hope to see action or understand where I can take action to make America better. My eyes, ears, and heart are open. Are yours?