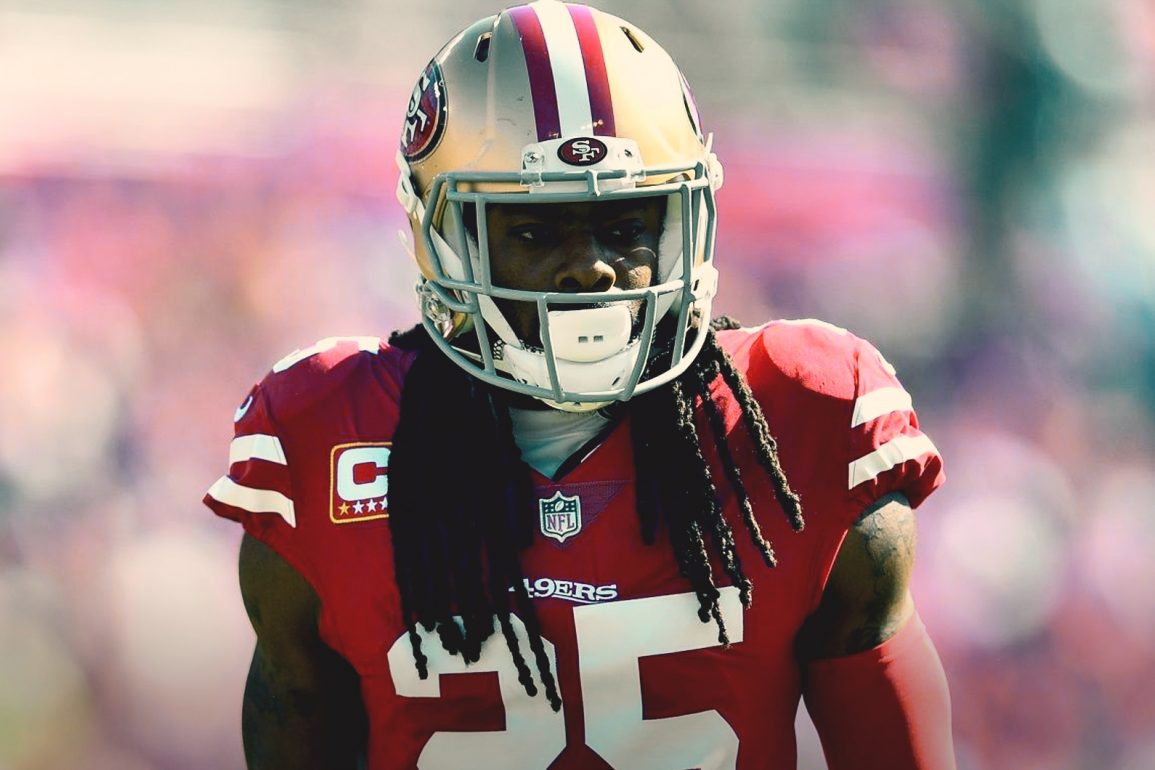 OAKLAND, CA - DECEMBER 25: LeBron James #23 of the Cleveland Cavaliers looks on as he walks off the court against the Golden State Warriors during their NBA basketball game at ORACLE Arena on December 25, 2015 in Oakland, California. NOTE TO USER: User expressly acknowledges and agrees that, by downloading and or using this photograph, User is consenting to the terms and conditions of the Getty Images License Agreement. (Photo by Thearon W. Henderson/Getty Images)

Listen to the Hawk Talk crew breakdown all the important matchups for this week’s game: what players need to breakout, the keys to the game, and score predictions.