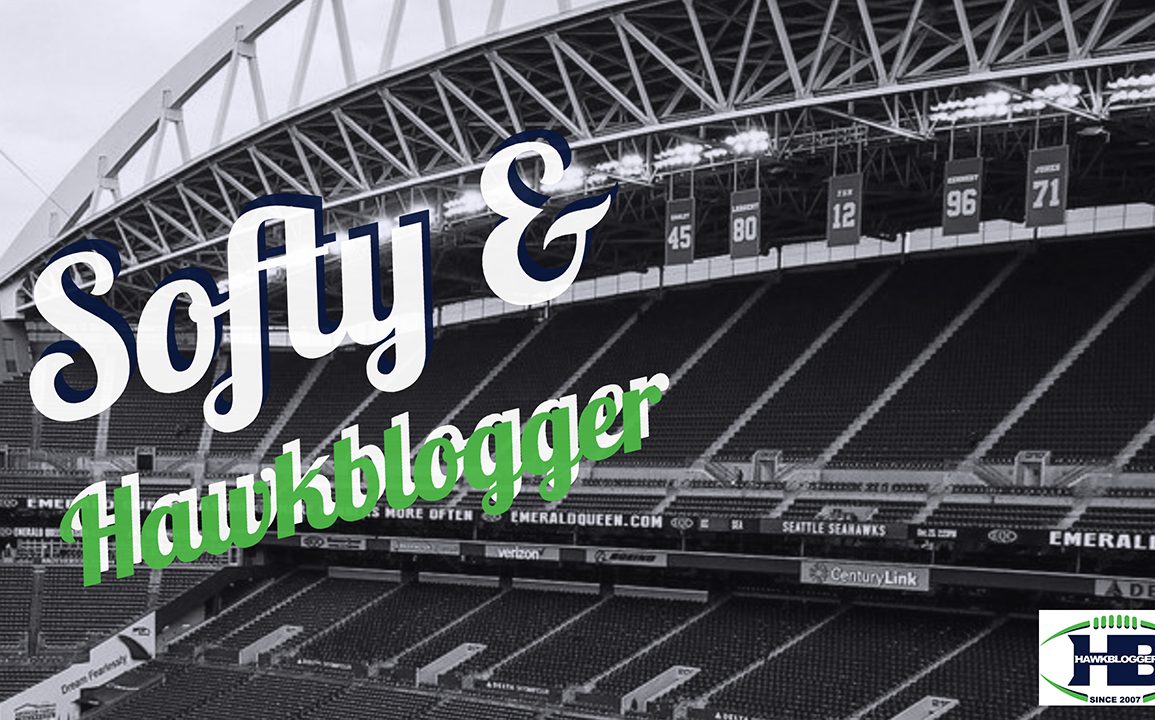 Softy and Brian talk about the titanic matchup between the 7-2 Seahawks and 8-0 49ers.