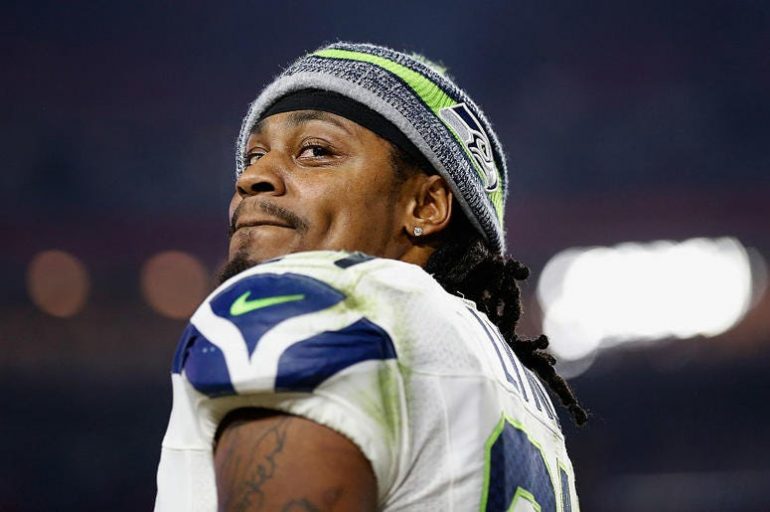 Listen to the Hawk Talk crew breakdown all the important matchups for this week’s game: what players need to breakout, the keys to the game, and score predictions.