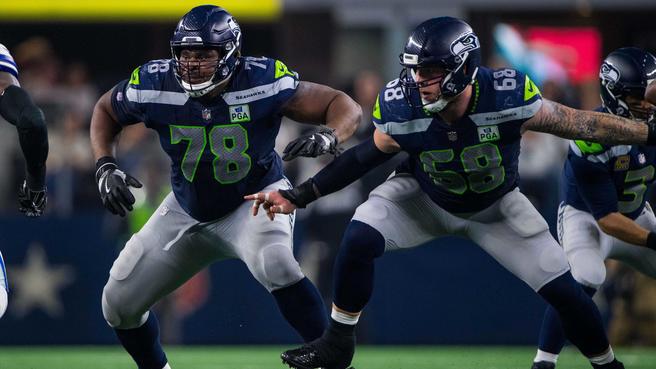 The draft is complete, DJ Fluker was just cut, and reports are that Justin Britt was as well. Who might be next? And who might this cap space be used to sign?