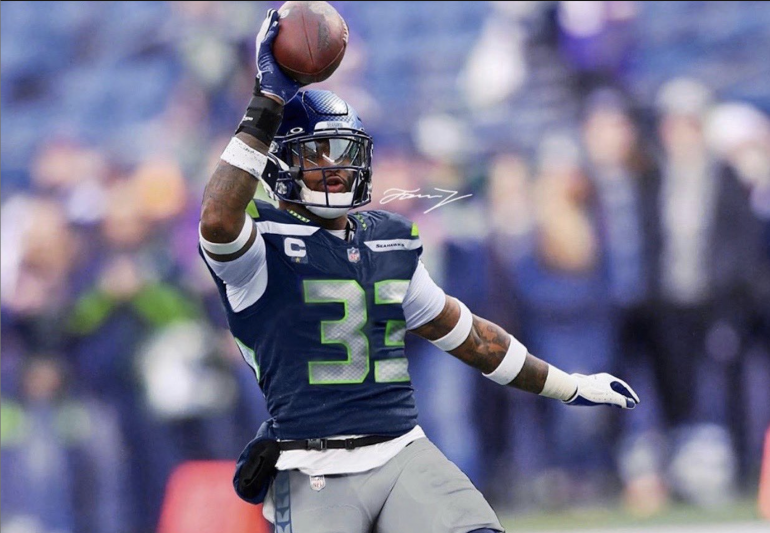 The boys are back and ready to discuss the recent bombshell that is the Jamal Adams trade.