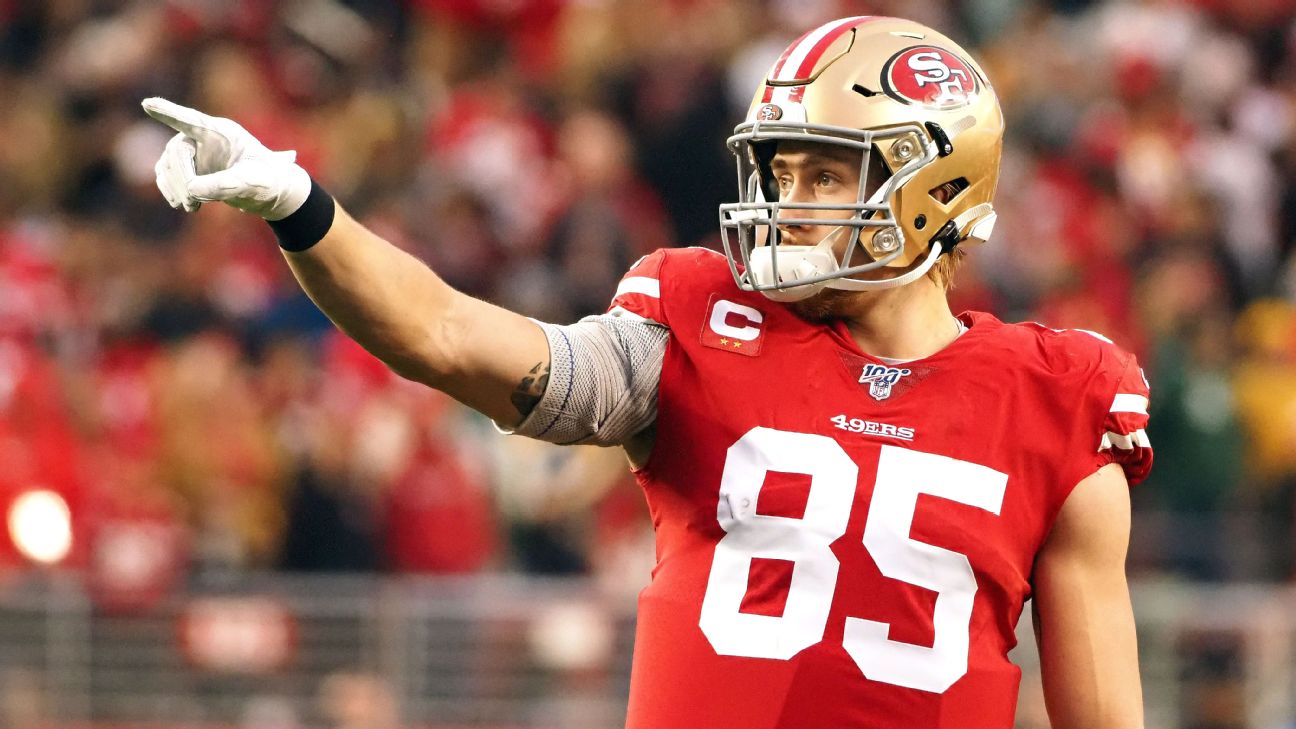 The Seahawks enter this game as the NFC West Division champs. They are likely to end up as the third seed in the playoffs even with a win, although there is a chance they could move up one or two spots if good fortune finds them. They face a 49ers team that is battered by injury and playing only for pride.

Kyler Murray and the Arizona Cardinals can tell you just how well this San Francisco team can still play when nothing is on the line. Brian Flores or Sean McDermott should win coach of the year, but Kyle Shanahan deserves a third-place vote or two.

This team has been without Nick Bosa, Dee Ford, Richard Sherman, Deebo Samuel, George Kittle, multiple running backs, multiple quarterbacks, multiple offensive linemen, and still managed to be competitive throughout the year. How many teams that play more than half the year with a backup quarterback finish with six or more wins, let alone the mile long list of other injured starters?

Seattle will face a team that will be well coached, prepared, and motivated. They are also facing a team that announced even more critical injuries when wide receiver Brandon Aiyuk and left tackle Trent Williams were declared out for this game.

The Seahawks are the better team at this point, as they were they faced each other with fewer 49er injuries earlier and more Seattle injuries. This is a good test, though, of whether the team truly learned their lesson of overlooking opponents when they lost an incredibly costly game to the Giants.

Expect a dogfight that could turn into a battle of backups should the Green Bay and New Orleans games go the wrong way. If Seattle plays their starters the whole way, they should win this game by ten points or more.

Seattle was without Chris Carson, Carlos Hyde, and Rashaad Penny at running back in the first game. This might be a perfect game to give Penny the bulk of the carries to preserve Carson for the playoffs.

It is unclear whether Brandon Shell will return or Cedric Ogbuehi will get his third straight start.

The 49ers will be without defensive tackle Javon Kinlaw, who was injured this past week. Safety Jimmie Ward missed the game against the Cardinals due to a concussion and it is unclear whether he will play. Defensive end Dion Jordan has a knee injury that could hold him out. Cornerback Ahkello Withersoon missed the first game and should start in this one.

Fred Warner is still the best linebacker outside of Seattle in the NFL. He had a heck of a game against Arizona. K’Waun Williams is an excellent nickel corner.

Witherspoon and Verett are quality corners. Kerry Hyder is a high effort defensive end who can create pressure. Arik Armstead has not been the player he was before his contract, but is still a physical talent.

San Francisco plays a disciplined, physical, and aggressive style of defense that still ranks among the best in the NFL.

Very few teams have been able to effectively run the football against the 49ers defense, but Seattle might be the team to do it.

It would be smart to give Penny more snaps in this game and utilize some different run designs that suit his game to edge of the defense. Warner is a heat-seeking missile that could neutralize those plays, but it is worth testing to find out what they have heading into the postseason.

DK Metcalf was unstoppable in the first game with 12 catches to 161 yards and 2 TDs. They are in no better position to stop him now.

Jimmy Garoppolo played in the first game, as did Nick Mullens. Neither will be available in this one as C.J. Beathard takes the snaps.

The 49ers were without RB Jeff Wilson in the first game, and he went off for 180+ yards last week. Aiyuk played the first time, but will not this time.

Shanahan is still one of the best offensive minds in the league. Expect him to be creative in how he utilizes the weapons at his disposal. Maybe they make Kyle Juszczyk a more central part of their game plan as a receiver. Kittle is a tough cover no matter the quarterback and had a big game this past week.

Wilson is a big play threat who runs decisively and will challenge the Seahawks run fits and tackling.

This has been the best pass rush in the NFL for the past eight weeks. They face a beleaguered offensive line and a third string quarterback. Seattle knows the 49ers will want to run the ball, which could create third and long situations with a lot of pressure in Beathard’s face.

Seattle played tight end Stephen Sullivan at defensive end in that first game. DJ Reed was playing nickel. Neal was still starting at safety. It was a much weaker defense that still dominated that game for three quarters with a heavy blitz package that featured Bobby Wagner a lot.

The Seahawks can create pressure with their defensive line now, and Adams represents a better matchup for Kittle. The outside corner play is far better than it was back then, and the 49ers are without any big threat receivers.

This is a game where Seattle should be setting the bar at two turnovers and 13 points or less.

Seattle has the advantage on special teams as well.