Basecamp: Seahawks Primed to Make Their Next Climb 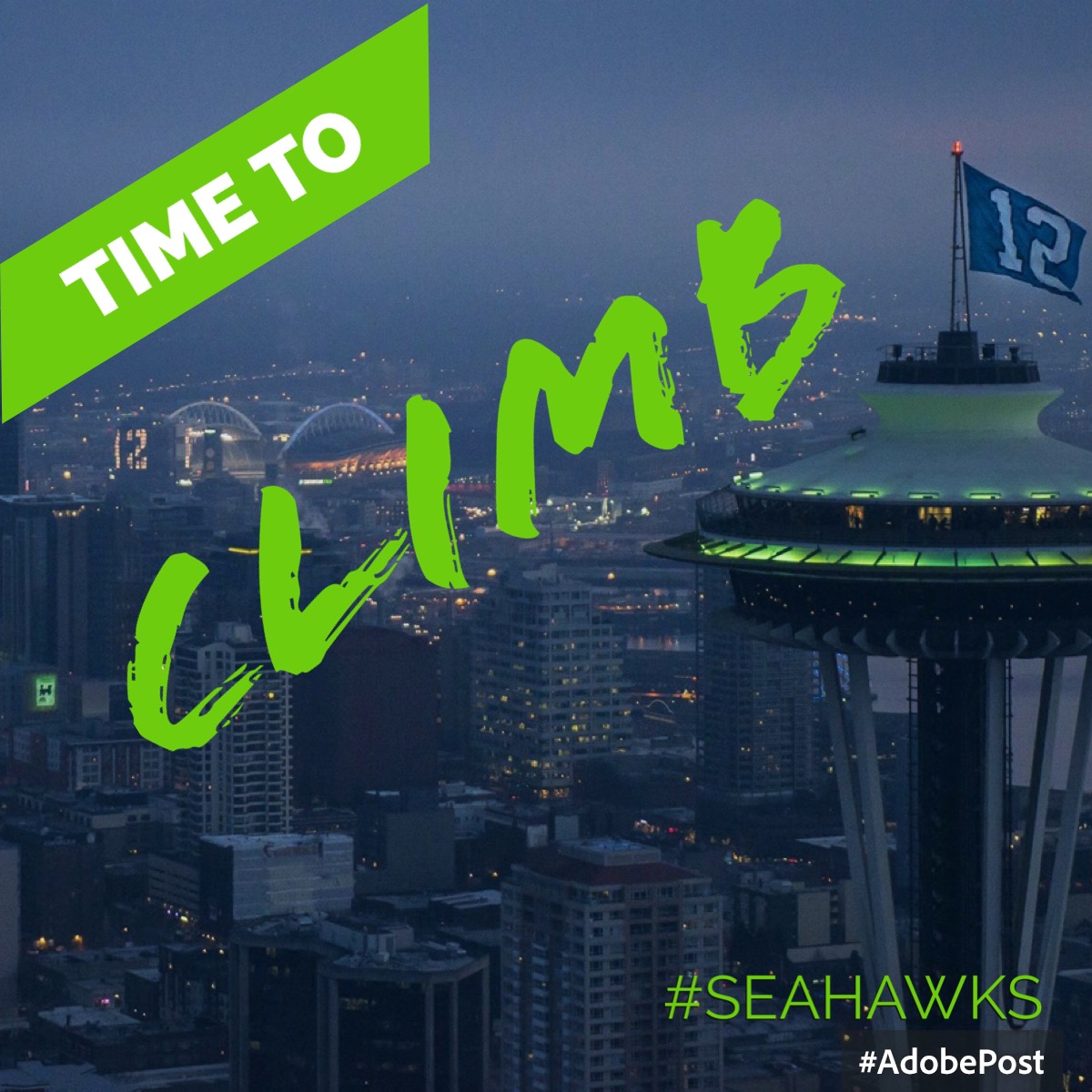 Brian Nemhauser
Each year, for four years now, we gather at this time to prepare for an ascent. Russell Wilson, Bobby Wagner, Bruce Irvin and J.R. Sweezy were rookie starters that first year. The read option was new to the NFL. Robert Griffin III was the rookie of the year. That precocious crew went out and won the first Seahawks road playoff game in 29 years, beating RGIII and their sucker-punching left tackle, Trent Williams. Three seasons later, the franchise narrative has been rewritten. The Seahawks will need to make three road trips to reach their third straight Super Bowl, but it will be the home teams who will face uncertainty. These Seahawks know who they are, and what they are capable of.


I was always jealous of dynasty teams like the Lakers or 49ers in the 80s, and the Bulls or Cowboys in the 90s, who seemed to have this extra factor on their side. Your team could be beating them soundly, and they would always rise. They might not win the game, but they were going to make you earn it down to the last tick on the clock. There is a knowing that comes from winning a championship that cannot be faked. That certainty of capability, combined with the Hall of Fame players who tend to lead championship teams, makes it very hard to close them out.

That 2012 Seahawks team was talented, but unproven in the postseason. The 2013 team was supremely talented. The 2014 team struggled to find their identity, but were a perfect example of just how far championship swagger can take you. They had no business beating Green Bay or even really competing with the Patriots given the severity of their injury situation. Yet, they came with a few feet of repeating.

This 2015 squad is this wonderful amalgamation of the past three years. Their evolutionary track resembles the 2012 squad, with their early failings resulting in a tougher playoff path. Their late-season trajectory feels a lot like the 2012 and 2014 teams. Their balance across all phases is most similar to the 2013 team. Spliced from greatness, this may be their finest postseason run of them all.

Spliced from greatness, this may be their finest postseason run of them all.

It will take winning in the bitter cold in Minnesota against what may be the best defense they will face in the playoffs. It will take beating the #1 seed Panthers team a week later. It will likely require beating the #2 seed Cardinals, who arguably possess the best offense in the game. The deflated cherry on top could be a rematch with the Patriots.

Seeing that jagged path should depress. Instead, it inspires. This Seahawks team has a habit of doing what no other team has done. They do everything well, and do some things historically well.

I have spent the week breaking down this first game with the Vikings and am convinced it will be one of the tougher games the Seahawks will play this postseason. The All-Pro quality players the Vikings are getting back on defense, combined with the cold weather, combined with the inevitability of regression to the mean after a big blowout in the first game, is a recipe for a hard fought game.

It may not be the talent advantage that gives the Seahawks the biggest edge on the Vikings. That championship swagger will make it very hard for any team to stop Seattle, even if they find some way to overcome the Seahawks talent.

Scoring 20 points will be an accomplishment in this game. Seventeen points is probably going to be enough to win. As much as I brace for a nail-biter, it is hard to look at this Seahawks offense and that Vikings offense and imagine a situation where Minnesota scores more points.

I am eager to see Marshawn Lynch back. Amazingly, all anyone can talk about in Seattle this week is whether Lynch will negatively impact the offense. The Seahawks are adding back the man with more touchdowns than any NFL player in the past four seasons, their best postseason runner, and one of the best running backs in football. The odds are pretty good that the Seahawks offense will get even better with him in the lineup.

Kam Chancellor returns on defense. Frank Clark gets a chance to repeat his two sack performance from his last Minnesota trip. Michael Bennett and Cliff Avril get to demonstrate their postseason magic once again. Quiet Tyler Lockett figures to speak loudly with his performance on the field.

Jermaine Kearse is ready to catch the game-winning touchdown pass in the NFC Championship game for the third straight year.

This is the fun stuff. This is when men become myths, and teams become legendary. The road to the Seahawks third straight Super Bowl is not treacherous or arduous. It is gilded with opportunity. Rare is the team that could walk the path Seattle has in front of it. Rare are the Seattle Seahawks.