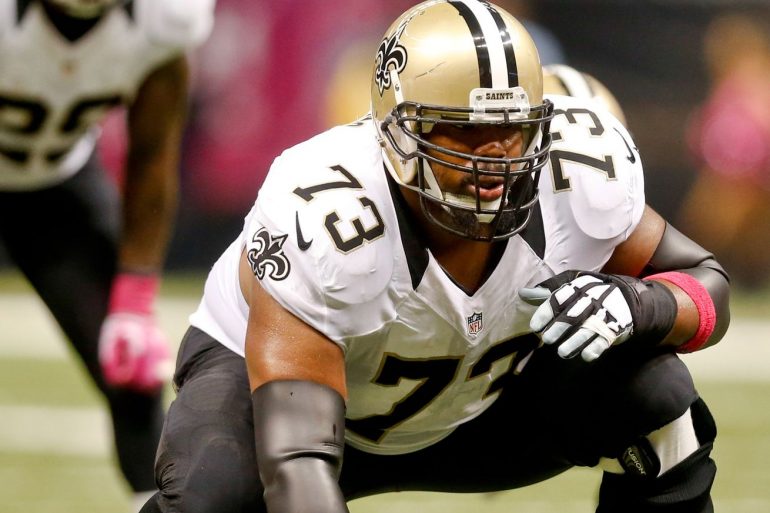 Imagine you are an NFL General Manager. Your team has a giant hole to plug at the defensive tackle position. There are two free agents you have narrowed in on. Neither player is necessarily a game-changer. One, is younger and about 30% more expensive. He has a bit more upside. The other is closing in on 30, but is highly likely to be productive through the length of this contract. If you could afford to sign either one, most folks would choose the younger player. What if I told you that signing the younger player would cost you a 4th round pick? That changes things. Or, at least it does for many GMs across football.

Compensatory draft picks are becoming an increasingly important part of the free agency equation. Players who are waived by other teams, usually as part of a salary cap move, can be signed without factoring into the NFL’s dark magic calculation of what draft picks teams receive as a result of free agent defections. Nobody knows for certain how the NFL allocates comp picks, but some folks have done a pretty good job of reverse engineering the process.

The basic gist is, if one of your free agents is signed to huge deal, you would receive a 3rd round pick as compensation. That happens all the way down to 7th round picks, depending on the value of the contract your lost free agent signs. Each team can receive a maximum of four compensatory picks. But it is not as easy as just losing free agents and getting picks. Every free agent you sign counts against you in this calculation. So if you sign a player to a mega-contract and lose a player to a mega-contract, they cancel each other out and you end up basically trading those players as far as the NFL comp pick process is concerned. That is, unless the player you signed was released by another team as opposed to having his contract reach its end. In that case, you would receive a draft pick and get your new player.

With that in mind, I decided to compile a list of all the “No Comp” free agents on the market.