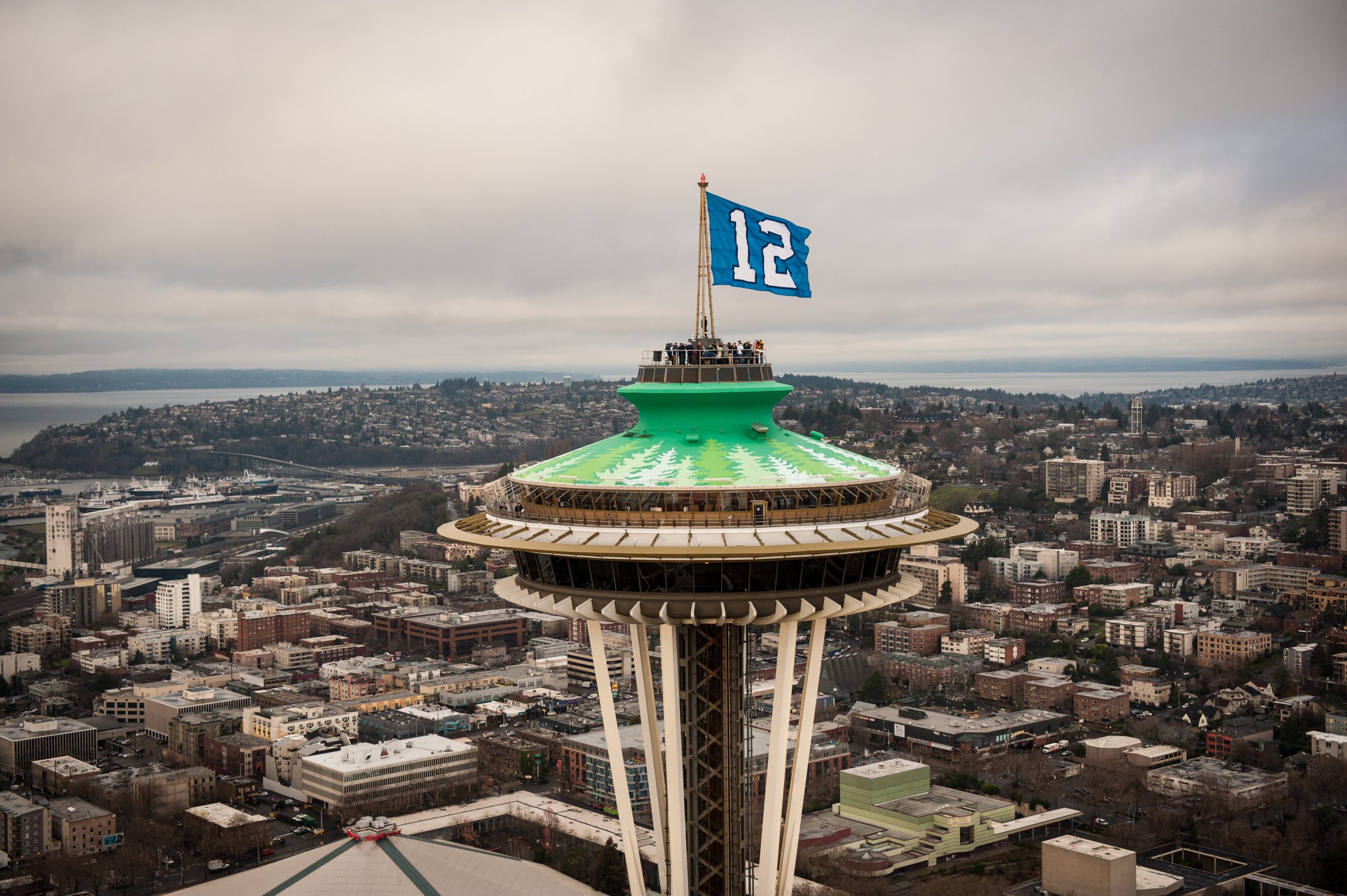 Brandon Mebane played a lot of great football for the Seahawks over his career. One of the few good players taken by former general manager Tim Ruskell, Mebane has been a foundational member of that defensive line for nearly a decade. He rarely got to the quarterback, but when he did, that belly roll was a sight to behold. Mebane’s value was in occupying blockers upfront while others were allowed to make plays. Earlier in his career, he was more of an upfield disruptive force, but that mostly disappeared the past few seasons. Mebane can be a solid player for a few more seasons, but there were likely a few factors that led John Schneider to let him move on.

There are a number of quality tackles on the market, even after a bunch have already been signed. Cedric Thorton is likely about to sign with Dallas, but he was linked to Seattle earlier. Akiem Hicks, Nick Fairley, B.J. Raji, Terrance Knighton and Cam Thomas are all still out there. Thomas is said to be visiting the Seahawks, possibly today.

If Schneider wants to add more depth to the position so he is not as reliant on finding a starter in the draft, he has options.

3. Existing options on the roster

The Seahawks had to choose which of their starting defensive tackles they valued the most. They chose Ahtyba Rubin, and got him. Rubin played at three-technique last year, but could be an option at nose tackle should the Seahawks find another three-technique they like better.

Jordan Hill also played nose tackle in college, and did a better-than-expected job filling in for Mebane in a few games this year. The team also has A.J. Francis, who was active in limited chances last year, and a few unknowns like Josh Hamilton waiting in the wings.

Besides Rubin, the team knew it needed to retain Jeremy Lane at corner if possible, and chose to spend money there. Offensive line also had to be a higher priority than bringing back another aging defensive tackle. The business side of these decisions is brutal for all involved, but the logic is hard to argue with.

Look for the Seahawks to try and add a lower cost free agent to give them some more options on the roster ahead of the draft, but then go hard after defensive lineman come draft day. For fans who have loved watching Mebane for all his years in Seattle, it may not feel like it now, but the Seahawks could improve their defensive line by letting him walk. If there was ever a year to turn over that part of the roster, this is the one.