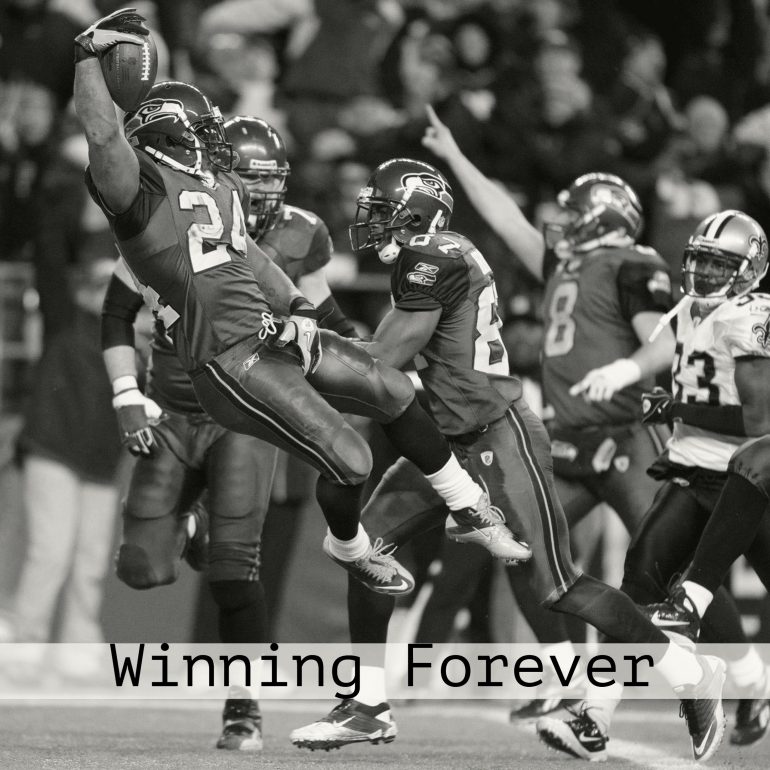 This off season got a jolt when rumors of a potential Richard Sherman trade were confirmed by both Sherman and the front office. The debate around whether to trade the singular corner have been impassioned. Arguments have ranged from the team never winning again until Sherman has been excised from the locker room, to the team never winning again without the Hall of Fame talent roving the defensive secondary. The implications of trading a player of Sherman’s caliber are obviously immense. But this trade is bigger than just the matter of finding suitable talent to replace the hole Sherman would leave. This rumor is one of the four horsemen for Seattle’s first Super Bowl champions.

Twelves have already said goodbye to Marshawn, a paragon of the modern Seahawks. Fans may next be saying goodbye to a founding member of the a Legion of Boom and, with him, the Legion of Boom itself. Even if Earl Thomas and Kam Chancellor still warrant carrying on the moniker, it seems the LoB’s end could be in sight.  Kam’s future is no more certain than Sherman’s, with his previous holdout, recent injuries, signs of slowing down on the field. Considering that Kam is entering the final year of his contract, it’s possible we will bid farewell to two members of the LoB over the next 12 months

Other quintessential Carrollhawks may have a foot out the door as well. Michael Bennett just received an extension, so his departure isn’t likely to be imminent, but at 31 years old the odds are that his end is sooner than later. Cliff Avril is 31 as well, and has just two seasons before his current contract expires. Even KJ Wright, still just 27, will need a new contact by the end of 2018.

With Marshawn and his offensive line already gone, the other side of the ball stands to see less turnover. Jermaine Kearse is likely on the thinnest ice. Fans may be itching to see that ice break, but Kearse is undoubtedly etched in the annals of Seahawks history. There’s also Jimmy Graham, who still feels new to the scene but may already be playing out his last season in Seattle.

These impending changes are representative of a transition to a new phase in this regime. Pete and John started at the bottom and have run through nearly every phase of team building you can imagine. They took over a 5 win team, stripped it for parts, and built a young foundation in their image. Next, they married that young foundation with a young franchise quarterback. The pairing was, of course, wildly successful, and the front office next had to find a way to keep it together despite the restrictions of the salary cap.

To this point, Seattle has been focused on creating a team from scratch and then holding onto that team.  Now, Seattle must balance existing talent with new talent. Seattle must navigate decisions around which players to let walk, which player’s remaining prime years to trade in return for young talent, and which players to invest in with a 3rd contract. Strategic player attrition is now every bit as important as player acquisition. In that sense, Seattle’s Super Bowl window is closing. But it’s closing for the team as we know it while the window for the next team is just opening.

We can already see some of the building blocks for that team. It’s possible we see Frank Clark surpass Michael Bennett in 2017. Jarran Reed looks like he should be more than capable to be Seattle’s next Brandon Mebane, holding down the interior of the defensive line for 10 years. The backfield has been restocked, and it’s likely one of Rawls, Prosise, or even Eddie Lacy (still just 26), will lead the team in carries for years to come. The start to Germain Ifedi’s career wasn’t ideal, but he is still just 22 years old. There will be hold overs from the previous generation as well. Bobby Wagner, Earl Thomas, and Doug Baldwin shouldn’t be going anywhere, any time soon. And then there is Russell Wilson, the one man who can single-handedly keep Seattle’s Super Bowl window open.