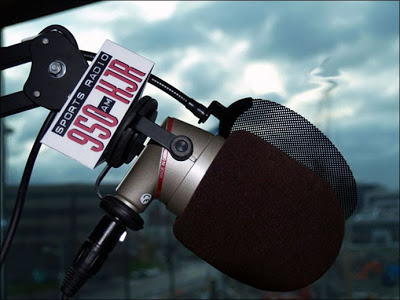 Previewing the Falcons Game with Softy

This episode is brought to you by Pagliacci Pizza (www.pagliacci.com). My favorite pizza in the Northwest!

Use promo code ‘Hawkblogger’ and get $5 off any whole pie order!

The Seahawks have struggled the last two games and are now dealing with major injury issues. The Falcons appear to be healthy and ready to turn their season around. Softy and Brian discuss just how dire things are for the good guys, and call out some places where there is hope.